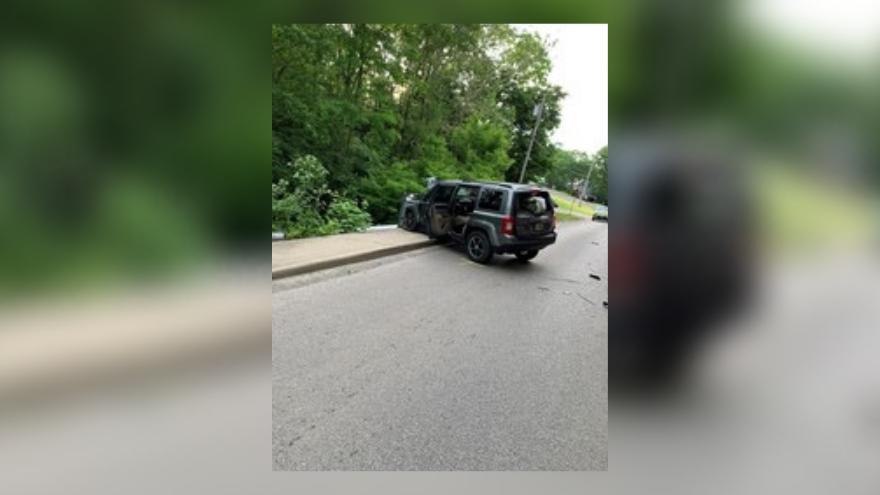 WABASH COUNTY, Ind. – On Saturday around 6 a.m., officers from the Indiana State Police and the Wabash Police Department responded to a single vehicle crash in the 1200 block of Mill Street, in which a man died.

The preliminary investigation revealed that Daniel Morgan, 28, of Wabash, was driving a 2012 Jeep Patriot heading eastbound on Mill Street.

The Jeep crossed the center line, traveled over the westbound lane, and crashed into a guardrail on the north side of the road, police said.

Morgan was pronounced dead at the scene.

The cause of the crash is yet to be determined. This is an ongoing investigation.