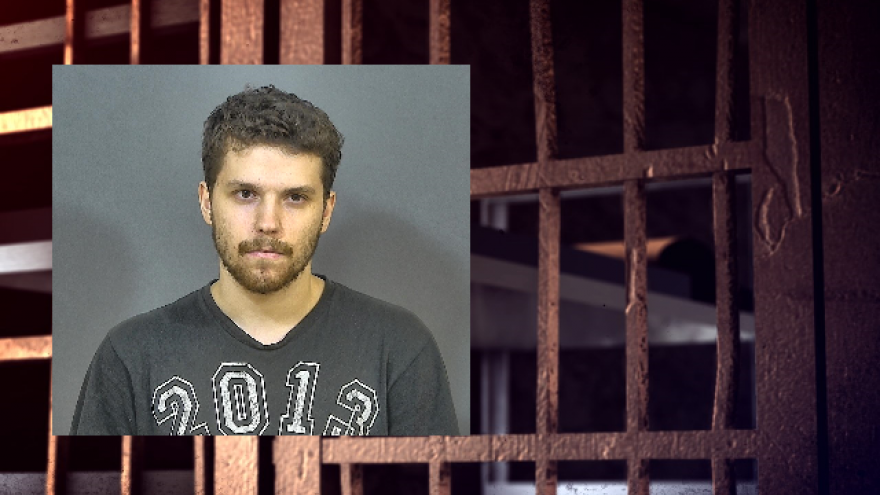 WALKERTON — A 22-year-old man from Walkerton has been charged with four felony counts of child pornography possession. If convicted of all four, David Waun could face up to 24 years behind bars.

According to the St. Joseph County Prosecutor's Office, police began looking into Waun's alleged behavior after investigators received a tip from the National Center for Missing and Exploited Children that child pornography was uploaded to YouTube. Indiana State Police say they determined the person uploading the pornography was Waun.

After ISP searched Waun's home in Walkerton, police began to believe that Waun may have set up a camera at at least one home. It's not clear where that home is located. In addition to that discovery, police are now worried Waun may have made inappropriate physical contact with children at Waun's family church, Antioch Baptist in Walkerton. That portion of the investigation is still ongoing.