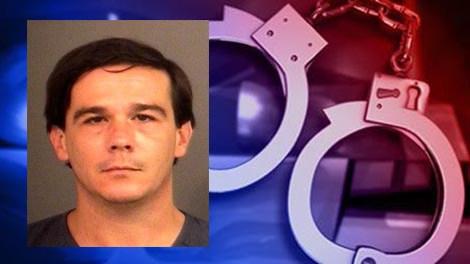 A Walkerton man is facing ten counts of child molesting for allegedly sexually assaulting three children, all under the age of 6.

According to the probable cause affidavit, the victims were assaulted between April 2012 and December 2014 while living in a home with Jason Hershberger and his mother.

Seven of the counts of child molesting are related to the first victim, born in 2010.

Two counts are related to the second victim, also born in 2010.

Count ten is related to a third victim, who was born in 2009.

After speaking with the victims, Hershberger's home was searched.

When that was tested for DNA, the probable cause affidavit says the controller had DNA from three individuals and that Hershberger and the first victim could not be excluded as contributors.