Wanted man accused of driving with a suspended license, carrying handgun without permit 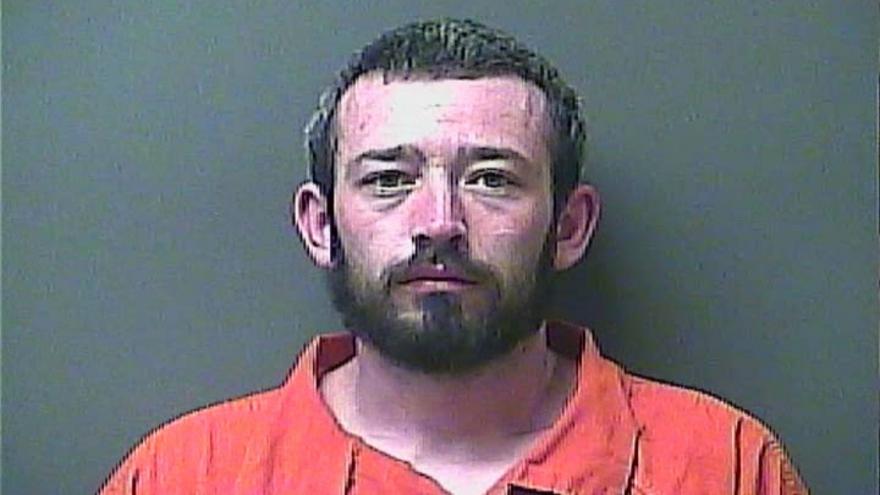 LA PORTE COUNTY, Ind. – A Kingsbury man wanted out of Marshall County was arrested on Tuesday after allegedly driving with a suspended license and carrying a handgun without a permit, the La Porte County Sheriff’s Office reported.

The deputy learned the registered owner of the vehicle, identified as 33-year-old Chad Barron, had a suspended driver’s license and was wanted in Marshall County.

The vehicle turned into a parking lot in the 2900 block of South U.S. 421 and the deputy pulled up behind it.

The deputy positively identified the driver standing near the vehicle as Barron.

Barron was taken to the La Porte County Jail and arrested on the charges of carrying a handgun without a permit, driving while suspended, and a prior violation.

A hold was placed on him for Marshall County authorities.

He is being held at the La Porte County Jail without bond.