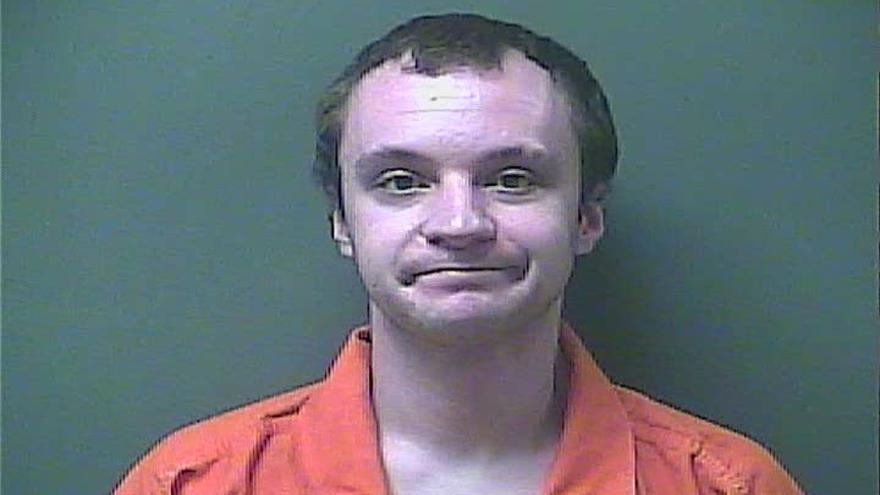 A man who was wanted on an active warrant was arrested at a motel after fleeing deputies earlier in the day, according to the La Porte County Sheriff's Office.

Deputies went to a home in the 3700 block of CR 100 South in Pleasant Township Sunday afternoon to locate 26-year-old Tyler Lukac.

After they arrived, a man was spotted leaving the property on a motorcycle, reports said.

Deputies learned the person on the motorcycle was Lukac and began pursuing the vehicle, reports said.

The pursuit was terminated in the area of SR 4 and Boyd Boulevard, reports said.

Investigators learned Lukac checked into a motel in Michigan City and worked with the Michigan City Police Department to located Lukac.

Officers located both Lukac and the motorcycle inside a room of the motel, deputies said.

Additional charges are being sought.

“This is an excellent example of personnel from two agencies collectively working together.  Thank you to the Michigan City Police Officers for their assistance in bringing a wanted fugitive to justice," Captain Derek J. Allen said in a press release.