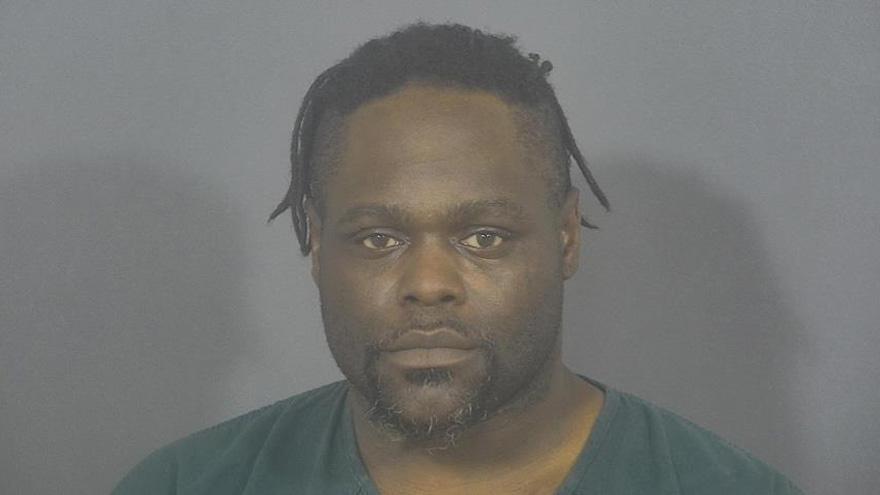 Around 1:45 p.m., troopers received information Kenneth Griffin, 46, was at a gas station at Edison and Hickory roads in Mishawaka.

Griffin had an active federal warrant with nationwide extradition for felon in possession of a handgun.

When troopers responded to the gas station, they saw Griffin’s Chevy Impala in a line of cars waiting to exit the lot. When Griffin saw the troopers with their emergency lights on, Griffin backed up, sped around the parking lot and fled northbound on Hickory Road, reports said.

At Edison and Ironwood roads, police said Griffin ran a stoplight and his vehicle struck a Ford F250 in the intersection.

Griffin backed up and headed southbound on Ironwood and led troopers onto several side streets, police said.

In the 1900 block of Rockne Drive, Griffin lost control of his car and it struck a tree, reports said.

Griffin was taken into custody, medically cleared, then taken to the St. Joseph County Jail.

Troopers found a brown back with suspected methamphetamine and a loaded handgun in the snow next to Griffin’s vehicle, reports said.

Inside the vehicle, police said they located approximately 185 grams of methamphetamine.

Griffin is facing preliminary charges of felon in possession of a firearm, dealing methamphetamine, possession of methamphetamine, operating while intoxicated-endangerment, resisting law enforcement with a vehicle, leaving the scene of a property damage crash, reckless driving, and the active federal warrant. 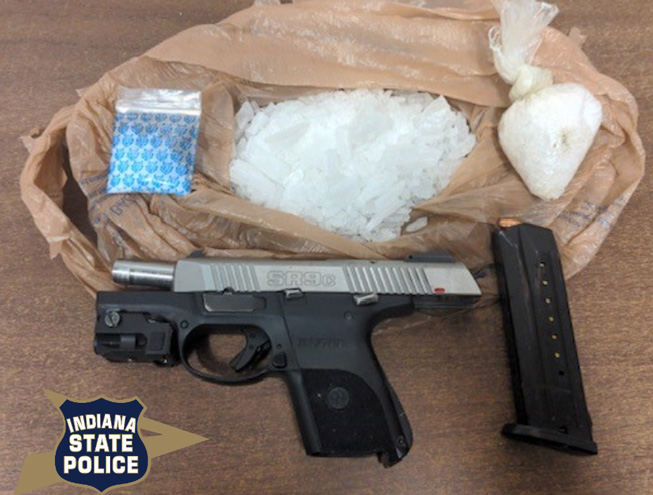