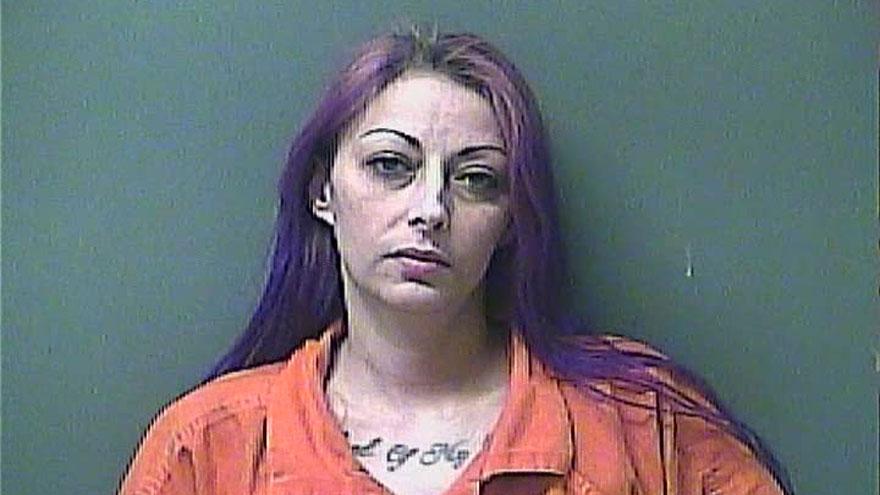 LA PORTE COUNTY, Ind. -- A woman who was wanted on multiple warrants was located hiding inside a refrigerator after trying to make it appear she had fled through a window, according to the La Porte County Sheriff’s Office.

When they arrived, they learned a wanted person, 39-year-old Rabecca Rudd, was possibly inside the home.

While inside the home, deputies located a sheet that had been fashioned into a rope, which was tied to a kitchen table and extended out the window, deputies said.

Deputies believed it was a ruse and continued looking for Rudd.

Rudd was located inside a refrigerator and was taken into custody.

Rudd was arrested on warrants for battery, criminal mischief and possession of paraphernalia.