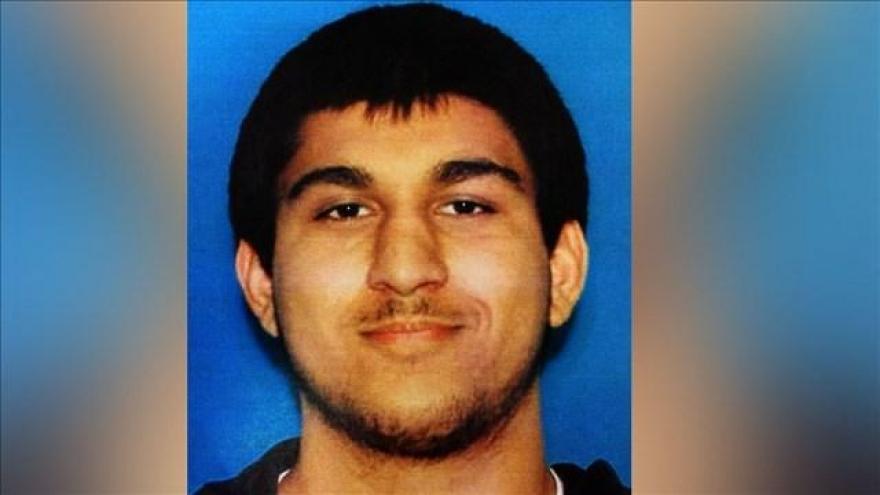 Cetin was accused of killing four women and a man on September 23 at the Cascade Mall in Burlington, north of Seattle.

The gunman disappeared after the attack.

For much of the next day, police searched the mall for evidence. A blurry surveillance photo helped narrow their manhunt. When police confronted the suspect, he froze and complied, said Lt. Mike Hawley of the Island County Sheriff's Office.

The suspect was unarmed and silent, "kind of zombie-like," Hawley said.

Cetin emigrated from Turkey and was a legal permanent resident of the United States, authorities said.