With the next strong, fall system on our horizon, we're closely watching the potential for our first signs of frost to form after the cold front passes late this week and into the weekend. Frost needs certain conditions to form in the early morning hours, just like fog. First of all, it needs to be cold enough. When temperatures slide into the mid 30s, closer to 36 degrees, that's when it can be cold enough for frost to form. We need clear skies and light wind as well, which allows most of the sun's energy and radiation we get during the day to escape into the atmosphere. 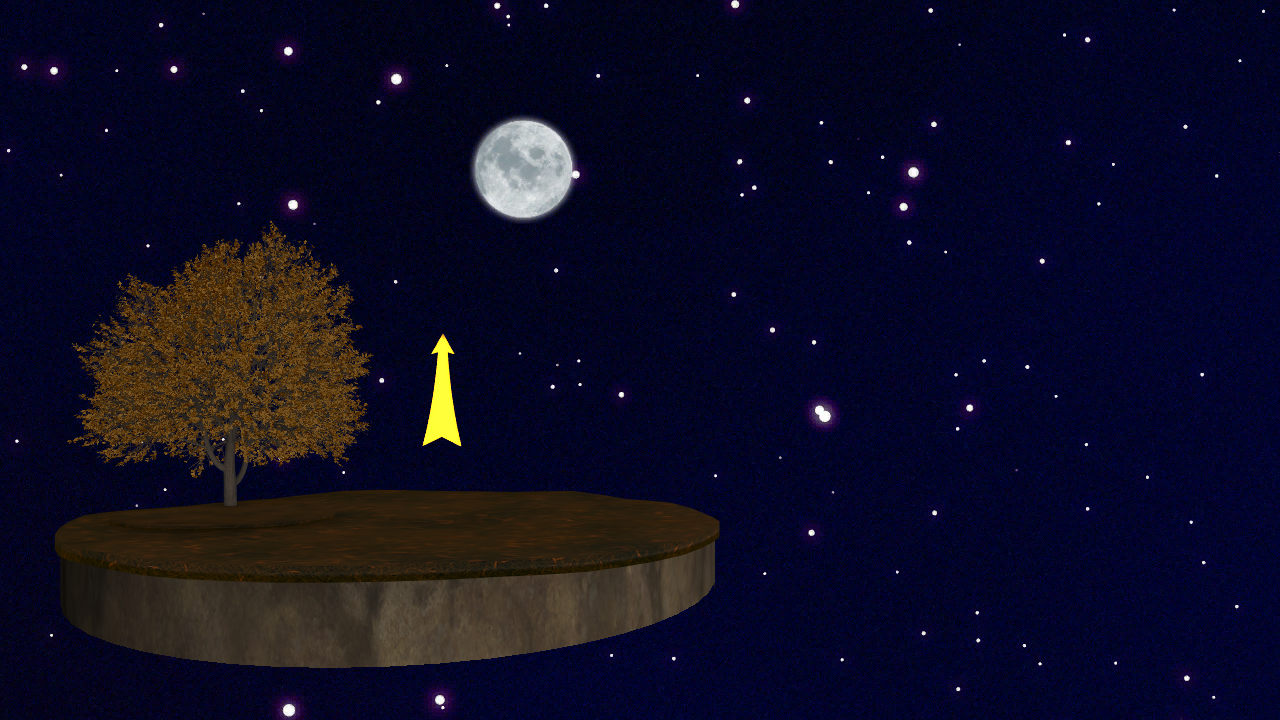 Clear skies allow the sun's energy collected at the surface to escape at night. Light wind helps as well. 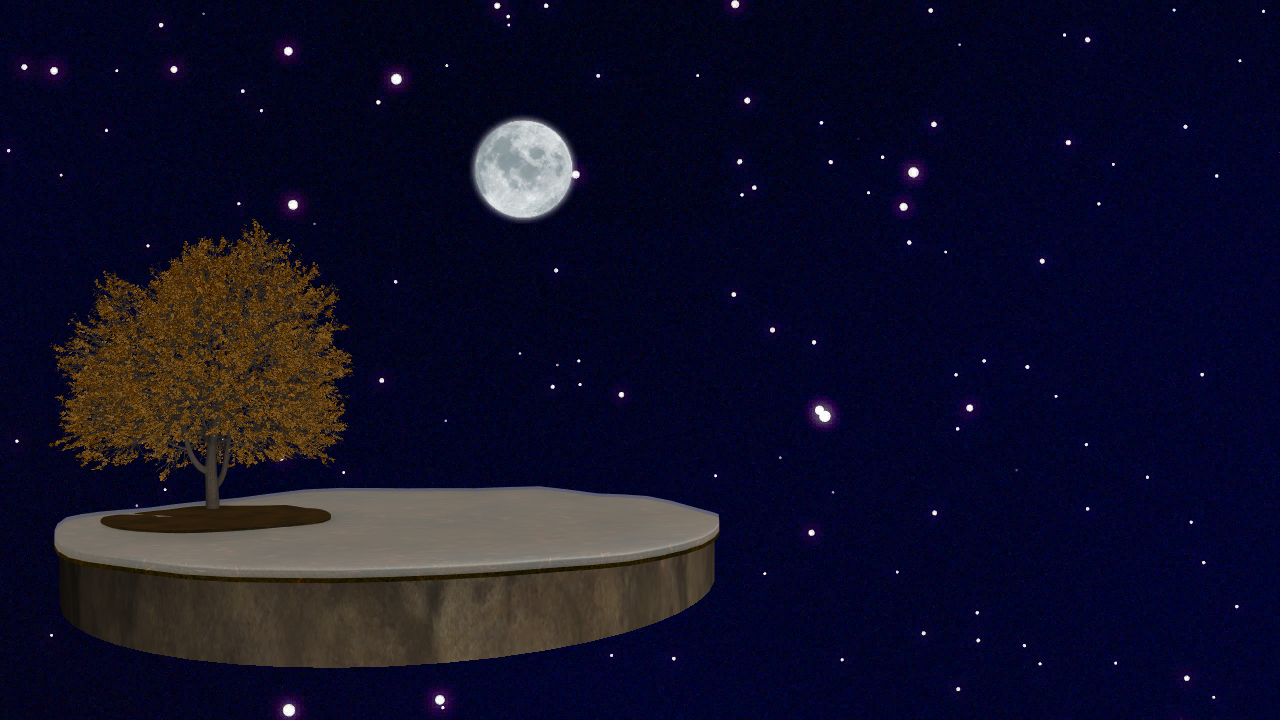 Frost can develop out in the open. Under the trees, the process is slower.

You may even notice that frost takes longer to form under trees. Trees actually block a chunk of that radiation from escaping so it's just warm enough under the tree to keep frost from forming, especially when temperatures aren't terribly cold early in October. Frost is typically patchy and hard to keep track of for a large area like Michiana, which is why meteorologists use 36 degrees as a benchmark for frost. If you're in a rural area with wide open spaces and very little trees, that'll be the first place for frost to pop up. When temperatures across the area drop to 32, frost is widespread and a freeze is likely, and a hard freeze is possible at 28 degrees. 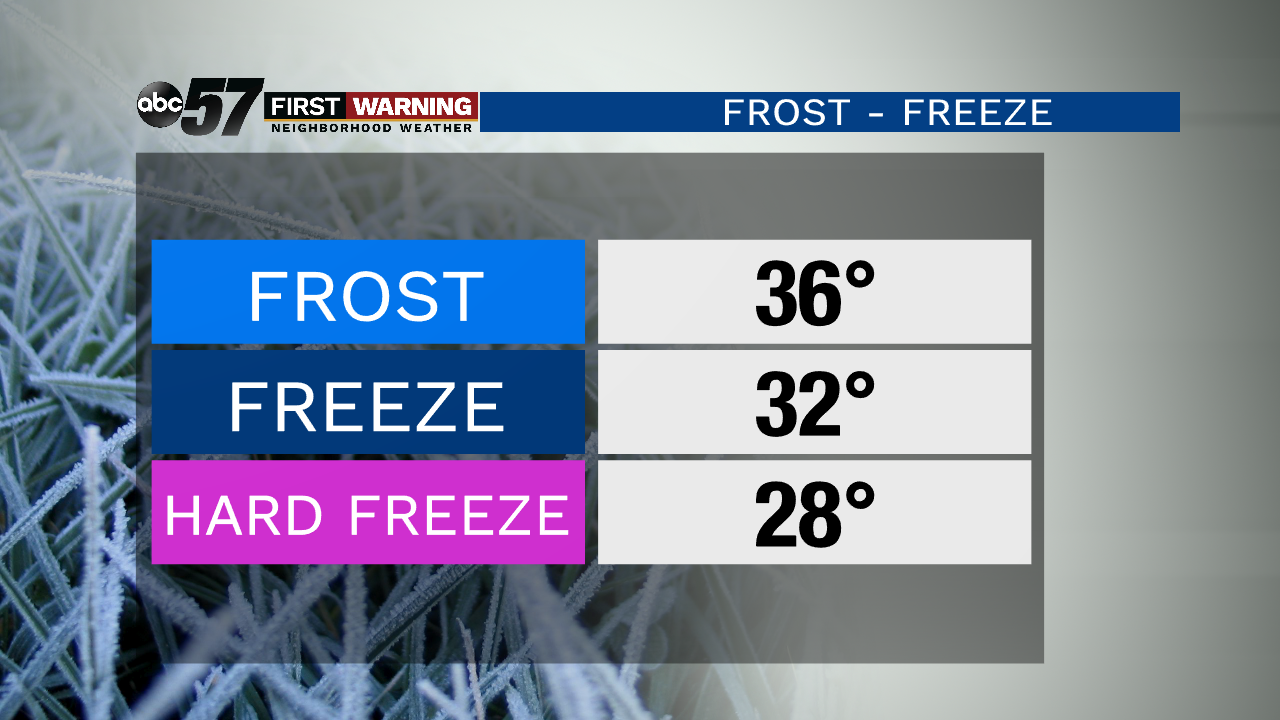 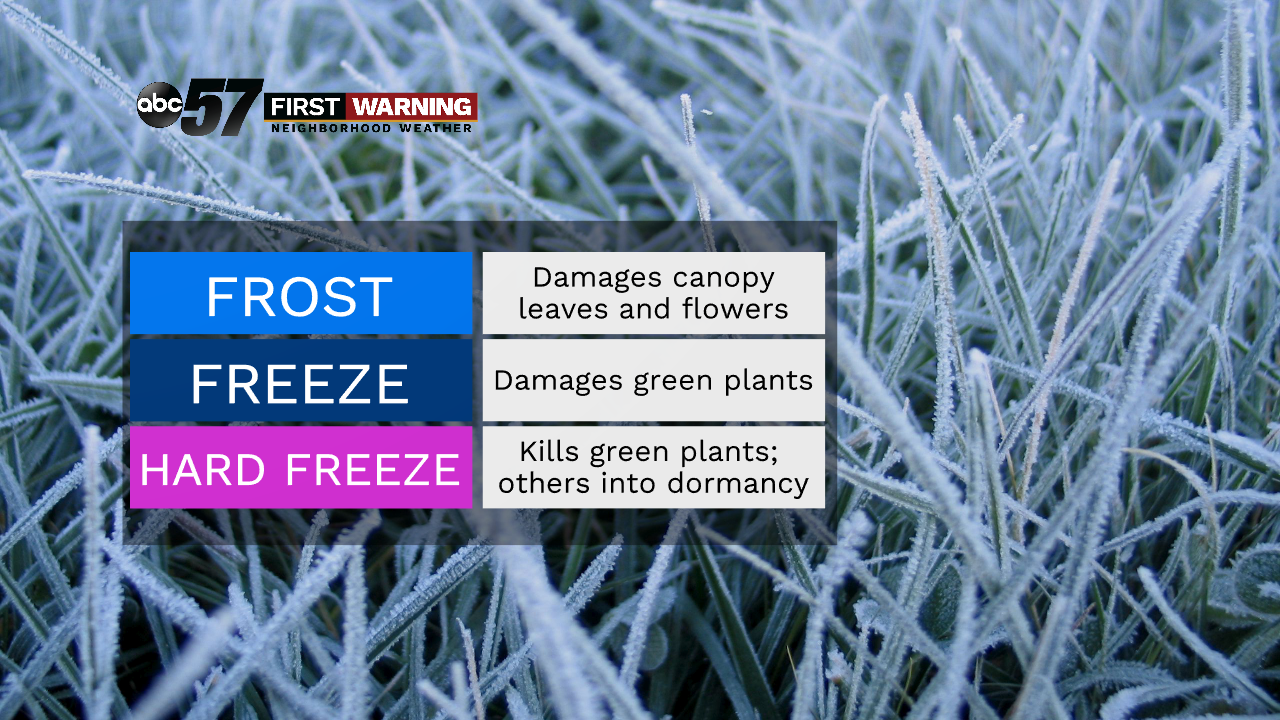 Obviously, freezes and hard freezes are devastating to plants, but the first frost can easily knock out leaves on tall trees and even sensitive flowers, so it's important to bring those inside in rural areas. The most important thing this year will be the even bigger drop in mosquito activity after the first couple of frosts and freezes, which will be a big sigh of relief for parts of Michiana dealing with the EEE virus.

Over the past several years, the first day where temperatures hit 36 degrees, that's when we typically start to see frost pop up, has been happening later and later. For example, since 1981, the first 36-degree morning has been October 5th, but, since 2000, over the last 19 years, that cold morning has come 5 days later on the 10th, on average. With today being the 8th, we'll be late again this year. 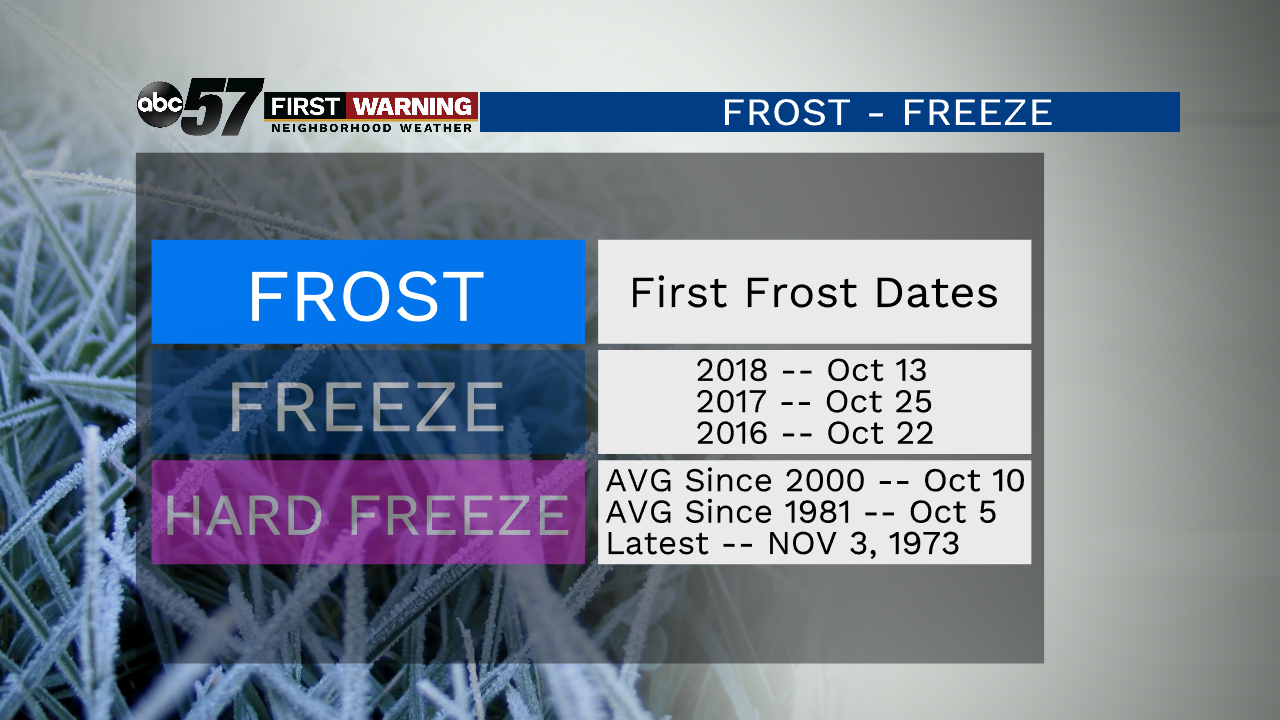 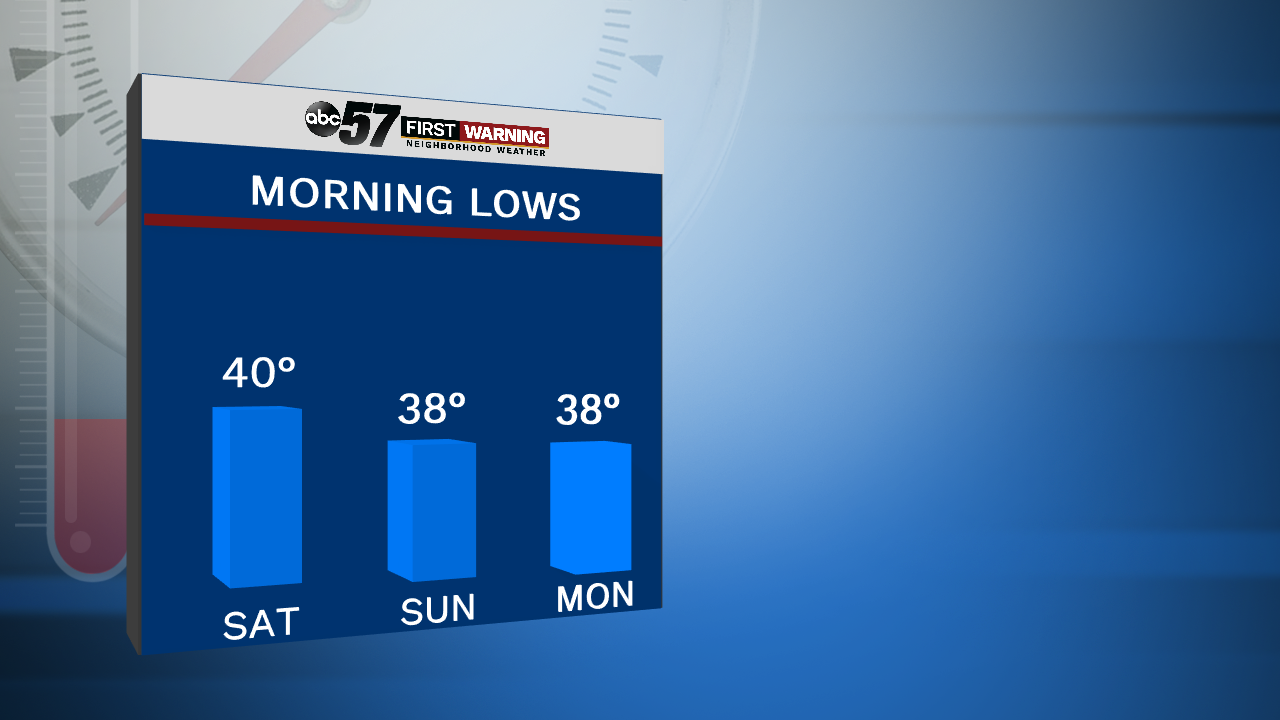 After this next strong front moves in, we'll be cooling down big time. By Sunday and Monday mornings especially, we'll be close to that 36 number around the South Bend area, with more of us away from Lake Michigan even colder than that. Even though we might not officially hit it towards next week, watch out for the mid 30s for lows and the frost potential for the southern and eastern areas early next week.