What you need to know about fentanyl 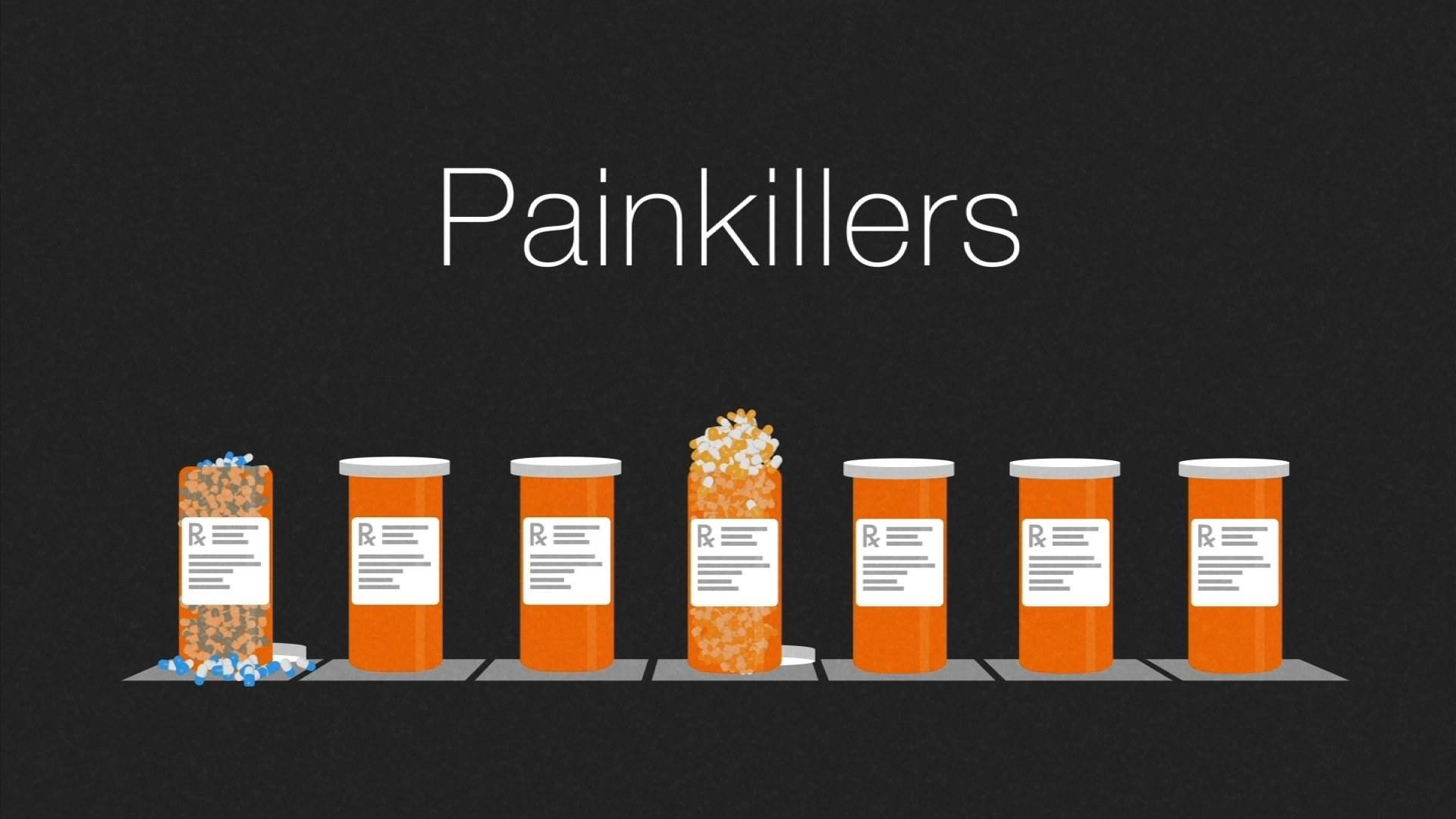 (CNN) -- The United States is in the midst of a drug crisis, with a 200% increase in the rate of opioid overdose deaths since 2000. Opioids are a class of drugs derived from the opium poppy, like morphine, codeine or heroin, but they also include the latest concern: synthetics like oxycodone, hydrocodone and the extremely potent fentanyl.

According to the latest numbers from the U.S. Centers for Disease Control and Prevention, 5,500 people died of synthetic opioid overdoses in 2014, most of them related to fentanyl. That's an 80% increase over the numbers reported in 2013.

Last year, the Drug Enforcement Administration issued a national alert stating that "drug incidents and overdoses related to fentanyl are occurring at an alarming rate." In 2013, the DEA made 942 fentanyl seizures; in 2014, it made 3,344.

Used by doctors, fentanyl is the most powerful opioid in medicine. However, according to the DEA, much of what is being found on the streets is not diverted from hospitals but rather sourced from China and Mexico. Frequently, people buy it on the street with no idea that it is fentanyl.

This year in California (PDF), fentanyl was passed off as the prescription drug Norco and sold on the streets. In just one 10-day period, this batch was responsible for at least 10 deaths and 48 overdoses.

Dealers are also cutting heroin with fentanyl to give the heroin a bigger kick.

Beyond fentanyl itself, law enforcement is also concerned with its analogues: designer drugs with similar function but slightly different chemical structure.

Just a little bit can be lethal

The danger of fentanyl isn't just to users. It can be a threat to anyone who comes into contact with it. The drug can be absorbed through the skin or accidentally inhaled. In 2015, a New Jersey police officer had shortness of breath, dizziness and slowed breathing after coming into contact with fentanyl.

For a sense of just how little that is, a typical baby aspirin tablet is 81 mg. If you cut that tablet into 324 pieces, one of those pieces would be equal to a quarter-milligram.

Fentnayl can come in several forms. Used in the hospital, it can be injected, put in a patch for absorption into the body or given as a lozenge or a lollipop. Illegal forms include a powder, a pill or a piece of blotter paper placed under the tongue.

Who is using and where?

In 2013, Ohio reported 92 fentanyl-related overdose deaths. The next year, there was a five-fold increase, with 514 deaths. In Maryland, the number of overdose deaths jumped from 58 in 2013 to 185 the next year.

Though heroin used to be concentrated in low-income urban areas, opioid drug users now are predominantly white, suburban and in their late 20s.

Does naloxone work on fentanyl?

The drug naloxone can reverse an opioid overdose. However, because fentanyl is so potent, it may require several doses of naloxone to bring someone out of a fentanyl overdose. That is why it is of particular concern when people don't know whether they are even using fentanyl have an overdose. Those around them may not know they need to administer more naloxone to bring them out of it.