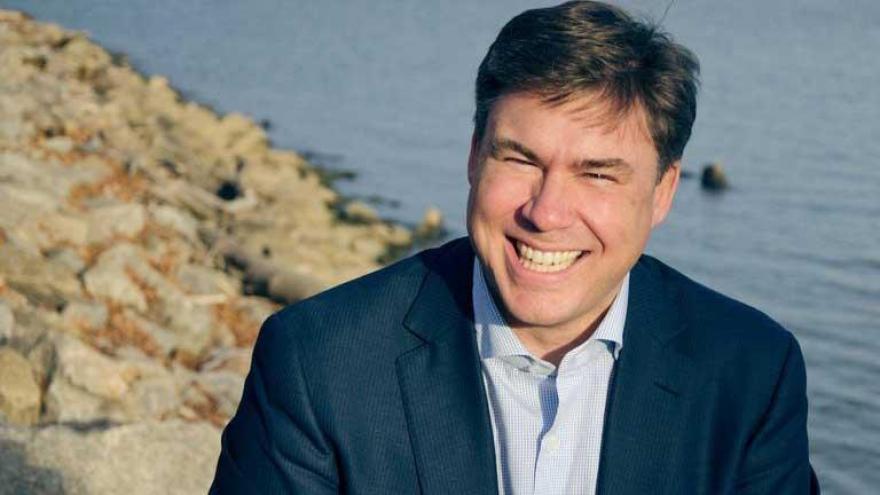 Dubke told a pool reporter of his decision Tuesday morning. He resigned on May 18 but offered to stay until the end of President Donald Trump's foreign trip. A final day has not been set, Dubke said.

Dubke's departure comes as speculation has swirled about a possible Trump staff shakeup.

Dubke, who founded Crossroads Media, a political admaker based in Alexandria, Virginia, joined the administration in February after he was brought in by Spicer.

"What I will say is that (Dubke) has expressed his desire to leave the White House and made very clear that he would see through the president's international trip," White House counselor Kellyanne Conway said on Fox News Tuesday morning.