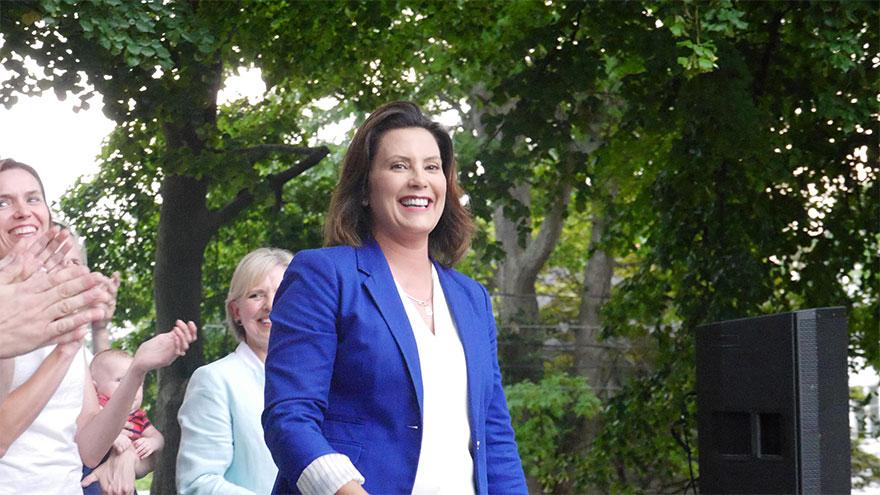 The 47-year-old former state lawmaker from East Lansing took the oath of office Tuesday in a swearing-in ceremony outside the state Capitol building.

Whitmer, Michigan's second female governor, said Michigan's problems are not partisan ones. She said potholes, clean water, great schools and better job skills "are not political," and she pledged to be a "governor for everyone."

Others sworn in include Garlin Gilchrist II as lieutenant governor, Dana Nessel as attorney general and Jocelyn Benson as secretary of state. The last time Democrats jointly assumed control of the top four offices was 32 years ago.

Those attending the ceremony include Whitmer's predecessor, Republican Rick Snyder, and Democratic former Govs. Jennifer Granholm and Jim Blanchard. The inaugural theme was "Building Bridges Together."