Wife sentenced for the murder of her husband, Elder Castillo 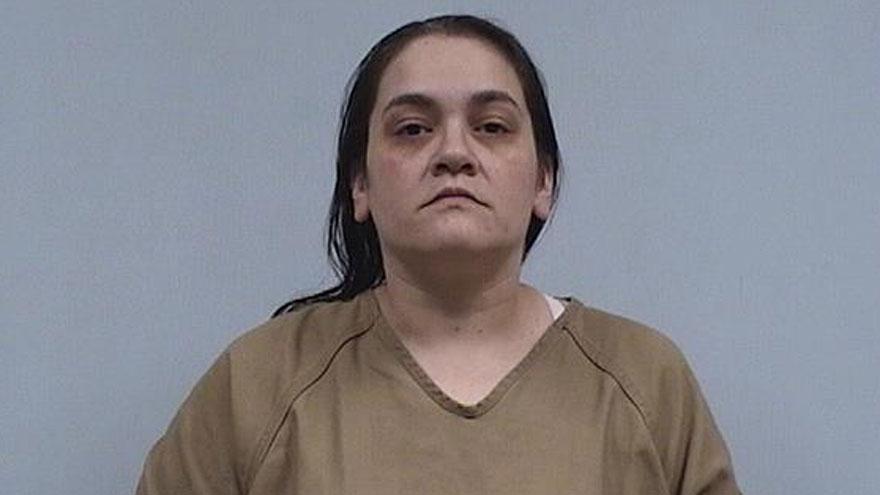 ELKHART COUNTY, Ind. -- One month after pleading guilty, Angelica Castillo was sentenced to 45 years in prison for the murder of her husband, Elder Castillo.

In court she was asked if she wanted to explain why she killed him, she said, "No."

Elder Castillo was reported missing on May 28, 2018, but family members hadn't seen him since May 13 and he hadn't been to work since May 17.

His wife Angelica Castillo initially told police her husband was in Mexico and wouldn't return for two more weeks.

During the investigation, police learned Elder was planning to divorce Angelica.

On June 6, Elder's son went to the home on Hiawatha and said he smelled a strong odor, like that of a dead rat.

Officers with the Elkhart Police Department made entry to the garage and found a nude body wrapped up in various items. The person had been shot in the head.

A bullet hole was located in the bathroom's shower wall and the bullet was recovered, police said.

Angelica spoke with police on the phone and admitted she knew Elder was dead in the home but claimed his uncle killed him.

Investigators learned Elder was concerned Angelica was spending all of their money, so he asked his son to hold $4,000 for him. He also opened a new bank account to deposit his work checks, according to his employer.

Investigators discovered Elder's account that had $15,000 in it on May 11th, now had just $1,300. From May 19 until June 6 there had been multiple $500 withdrawals at casinos in Indiana, Illinois and Michigan, according to the probable cause affidavit.

Charges were filed against Angelica Castillo and she was arrested in Georgia in August 2018.

Angelia pleaded guilty to killing her husband in February 2019.