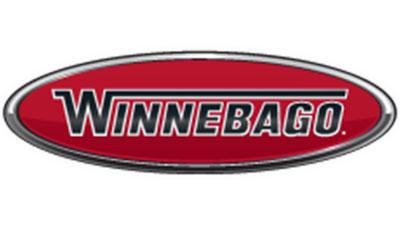 Winnebago Towables announced plans to expand its operation in Elkhart County and add up to 150 new jobs by 2019, the company said in a press release.

In April, the subsidiary of Winnebago Industries says it invested $5.4 million to purchase 4 facilities in Middlebury, which it had previously leased, according to the company.

“Northern Indiana is the epicenter of the RV industry,” said Governor Mike Pence. “It's the home of nearly 85 percent of the nation's RV production and supports thousands of Hoosier jobs. And, because of the state's affordable business climate and experienced manufacturing workforce, it's great to see Winnebago choosing to create even more jobs here.”

The company is currently hiring. Click here for more information.