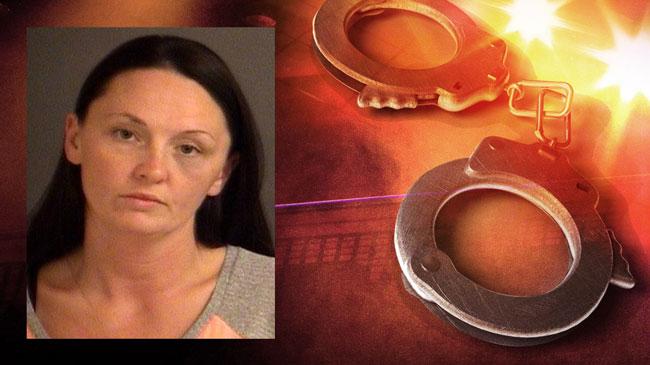 A woman is facing two counts of fraud for allegedly cashing two stolen checks for a total of $4,400, according to documents filed by the St. Joseph County Prosecutor's Office.

The 88-year-old victim told investigators some of his checks had been taken from an antique dresser in his downstairs bedroom.

The victim told police he had befriended a woman named Laura Nelson 25-years-ago and they have been friends ever since, according to the probable cause affidavit.

The check cashed on August 29 was made out to Nelson's daughter, Candice Atkins.

The victim told police he never gave Nelson or Atkins permission to take or write checks and cash them.