Woman accused of cutting another woman at their home 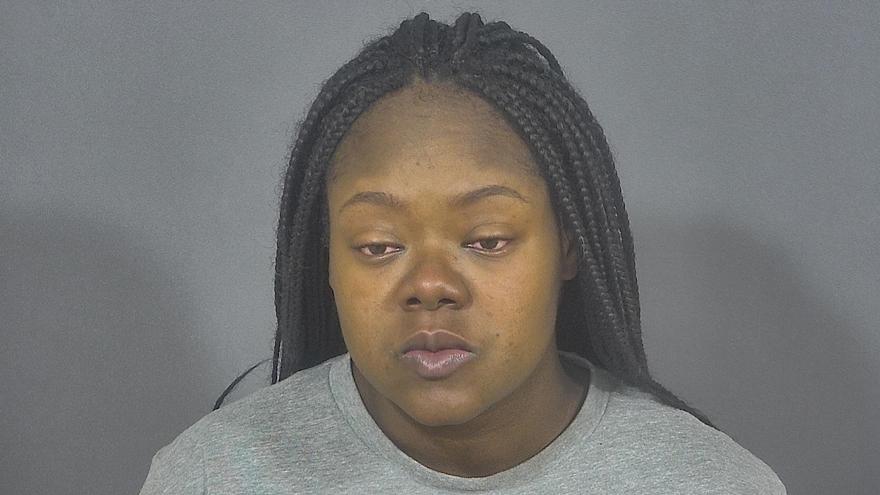 SOUTH BEND, Ind. -- A 32-year old woman has been charged with battery for allegedly cutting another woman at their home on May 2, according to court records.

Dominique Sade Gibson has been charged with battery by means of a deadly weapon and battery resulting in serious bodily injury.

Responding officers located a woman with cuts to her hands and fingers. She was transported to the hospital for treatment, police said.

A witness told police she lived at the home with the victim and her daughter, Gibson.

The witness said Gibson was intoxicated and had gotten into an argument with the victim, reports said.

Gibson then grabbed kitchen knives and began waving them around, reports said.

The witness tried to hold Gibson back, but she was able to cut the victim with the knives, according to the probable cause affidavit.

After the victim was injured, Gibson left the home, reports said.

The victim later told police after Gibson cut her she told Gibson, "You cut me."

Gibson allegedly replied, "I'm gonna kill you," according to the probable cause affidavit.

Gibson was later located at a home on W. Sample Street and was taken into custody.

When she spoke with police, Gibson said she was never in an argument with the victim and didn't know how she got cut. She said the victim probably did it to herself, reports said.

Gibson is scheduled to be arraigned Monday.