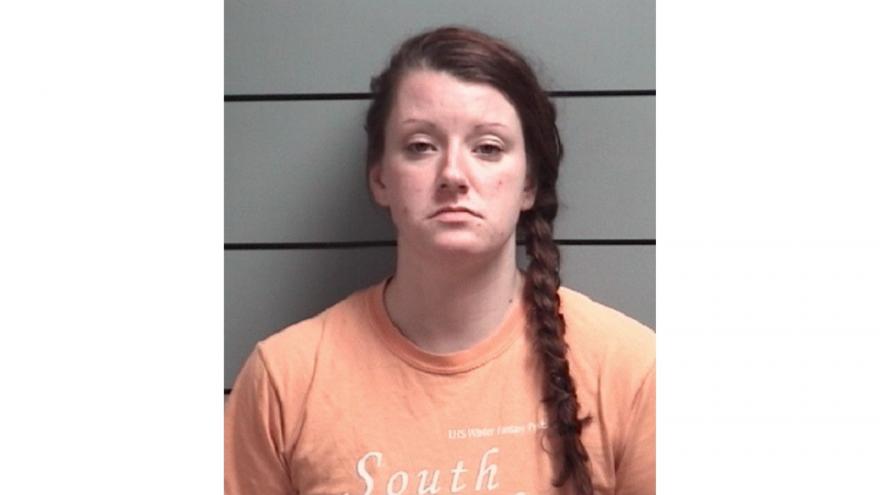 During the stop, K9 officer Diesel alerted police to the smell of narcotics in the vehicle.

Police searched the vehicle and found suspected heroin, methamphetamine, and crack cocaine along with syringes and drug paraphernalia, reports said.

The driver of the vehicle, identified as 31-year-old Kandice Craig, was also found to have a suspended license, according to reports.

A juvenile was also found in the vehicle.

Craig was taken to the Marshall County Jail for the following charges: