Woman accused of hitting a man with her car, causing serious injuries 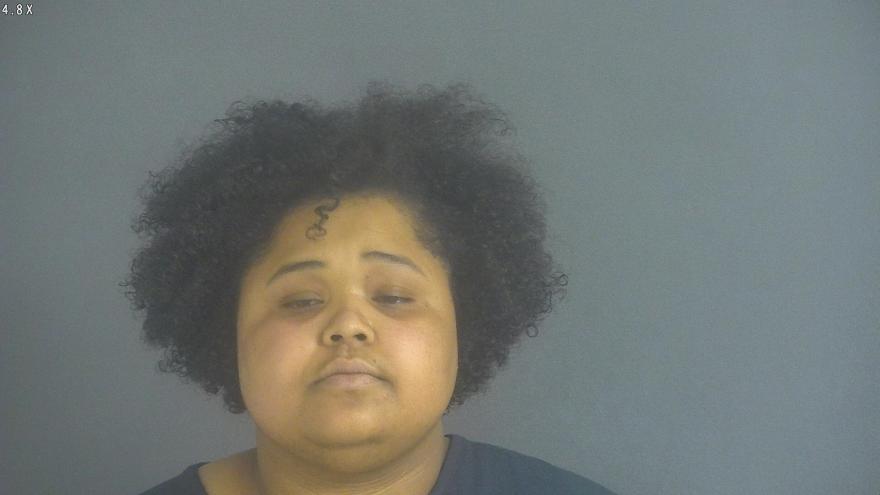 ST. JOSEPH COUNTY, Ind.—A 27-year-old woman is being accused of hitting a man with her car and causing him to suffer serious injuries, according to the probable cause affidavit.

Just after midnight on March 29, officers with the Mishawaka Police Department were sent to the 1900 block of East 4th Street for reports of a domestic incident.

A woman told dispatch she had been assaulted and that the male suspect had taken her phone and left, court documents said.

Police at the scene saw a woman, later identified as Evelyn Cross-Malone, near the intersection of 4th Street and Home Street standing outside of a Ford Fusion.

Cross-Malone asked police for an ambulance and when they asked why, she stated that it “was for him,” because she had just hit a man with her car, according to the probable cause affidavit.

Officers located a man about 30 feet away from Cross-Malone’s car, near the curb.

The man was taken to the hospital for treatment of his injuries which, according to court documents, included a severely broken leg, spinal injuries, and difficulty breathing. He was taken into surgery.

Police reported smelling marijuana in Cross-Malone’s car and she told officers that she “had done at least seven shots of whiskey throughout the evening with the victim,” court documents said.

A certified exam showed that Cross-Malone was believed to be under the influence of alcohol and marijuana, court documents said. Her blood was sent for forensic testing.

Cross-Malone was booked into the St. Joseph County Jail on March 29 and is being held without bond on suspicion of causing serious bodily injury when operating a vehicle while intoxicated, a level five felony. She is due in court on March 31.