Woman accused of hitting another woman with baseball bat 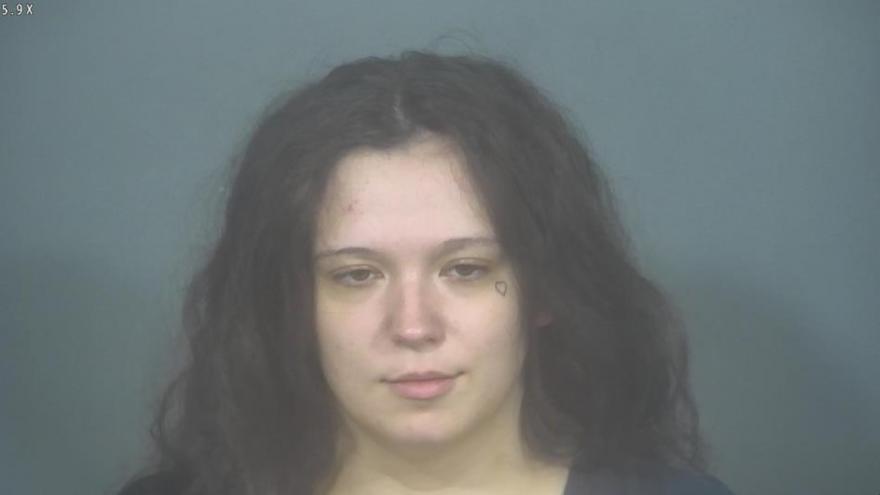 ST. JOSEPH COUNTY, Ind. – A woman was arrested after allegedly hitting another woman with a baseball bat on March 18, according to the probable cause affidavit.

On this day, officers with the South Bend Police Department were called to Indiana Avenue regarding an assault.

When officers arrived, they spoke with the victim, who was bleeding profusely from her head.

The victim told officers she was helping 22-year-old Tiana Wiles-Hlawacz move clothes to their friend’s house when the incident occurred.

At the house, the victim started unloading the car when Wiles-Hlawacz allegedly began hitting her with a baseball bat and yelling that the victim had spoken to Wiles-Hlawacz’s boyfriend.

The victim said she then fell to the ground and Wiles-Hlawacz began punching and kicking her, according to reports.

Wiles-Hlawacz then grabbed the victim’s backpack and told her she would have to walk home, reports said.

The victim ran to a house down the road and called police.

She was then taken to the hospital.

When the victim spoke with detectives on March 22, detectives noticed she had a large cut with two stitches on her face, multiple smaller cuts, and bruises on her hands, wrists, and back shoulders.

Wiles-Hlawaca is being held on a $5,000 bond at the St. Joseph County Jail on the charges of theft and battery resulting in moderate bodily injury.

She is due back in court on April 18.