Woman accused of July arson to appear in court Thursday 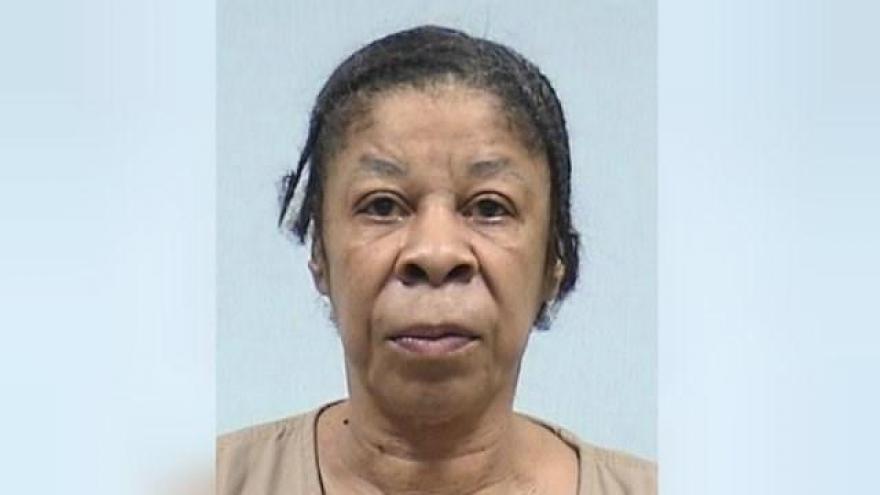 The woman accused of setting fire to a house in July will appear for her initial court hearing on Thursday, according to Elkhart County officials.

On July 5th, Elkhart Police and crews from the Elkhart Fire Department were dispatched to 1209 Prairie St. regarding a house fire.

Court documents state when crews arrived there were people standing outside of the house and smoke coming from first floor windows.

The house was broken up into apartments; one on the first floor and one on the second floor.

At the scene, police talked with a woman, 59-year-old Doris Quinn, who said she was upset with her upstairs neighbors for allegedly selling drugs and her landlord wouldn’t do anything about it.

Quinn allegedly told police that she took matters into her own hands by pouring gasoline in her apartment and setting it on fire.

The upstairs occupants said they could smell smoke and when they opened their apartment door, the hallway was filled with it.

There were no serious injuries to those living in the building.

According to the probable cause affidavit, Quinn stated she had been so upset with the situation that she used crack cocaine and drank alcohol the day before, and was so intoxicated that she did not remember setting fire to the house.

While investigating the scene, fire crews noticed an irregular burn pattern on the floor and found a can of gasoline nearby.

The property has been sold since the fire.