Woman accused of lying to FBI about bank robbery suspect 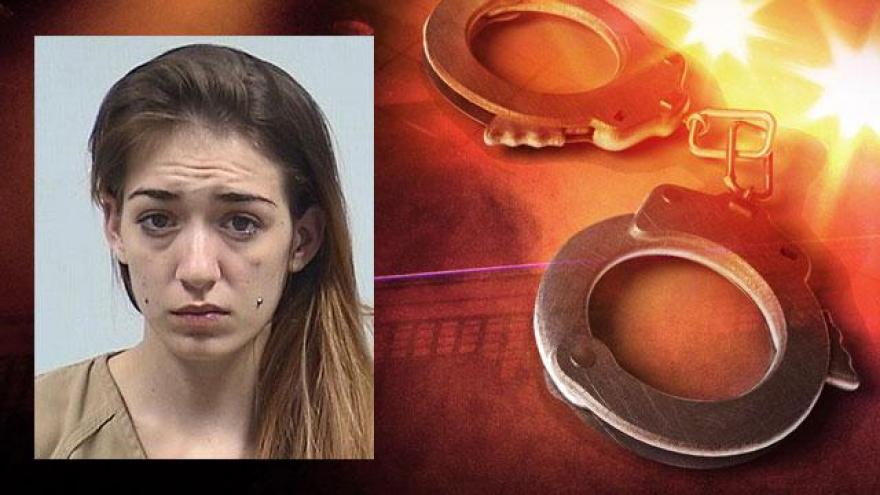 A federal grand jury handed up an indictment on two counts against a Michiana woman.

Keirra Riebesehl is facing one count of accessory after the fact and one count for making a false statement.

She is accused of helping Jeffery Wilson after the 1st Source Bank in Osceola was robbed on November 16.

Wilson, Lamont Hawkins and David Woods have been charged in the bank robbery.

They allege Wilson was actually inside her apartment and was a fugitive and wanted by federal agents.

Riebesehl was booked on January 13 and is being held without bond. She is scheduled for court January 17.