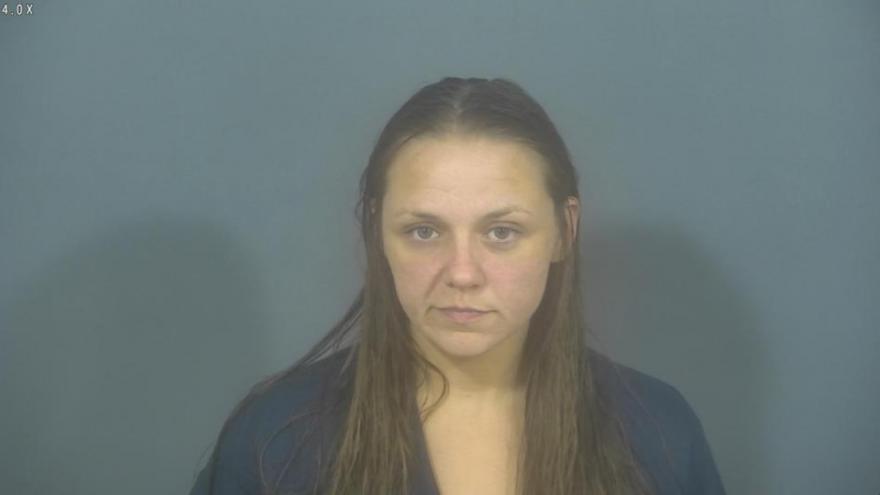 ST. JOSEPH COUNTY, Ind. – A woman is facing a charge of neglect of a dependent after her child fell out of a third story window on August 31, according to the probable cause affidavit.

On Tuesday, South Bend Police officers were called to the 3400 block of High Street in response to a call that a child had fallen out of a window.

When officers arrived, they made contact with Amber Custard, who said it was her child that fell out of the third story window, according to court documents.

Officers asked to interact with the child and were able to do so.

When interacting with the child, officers noticed obvious abrasions to his face and severe swelling to his face, court documents said.

Officers asked Custard how long ago the child had fallen out of the window and Custard said it happened approximately 90 minutes earlier, according to the probable cause affidavit.

Officers tried to see if the child could stand on his own and discovered he was unable to do so, crying out in pain.

The child was taken to a hospital where it was learned that he had a fractured leg from the fall 90 minutes earlier, during which time he was not given medical attention, according to court documents.

Custard faces one charge of neglect of a dependent.