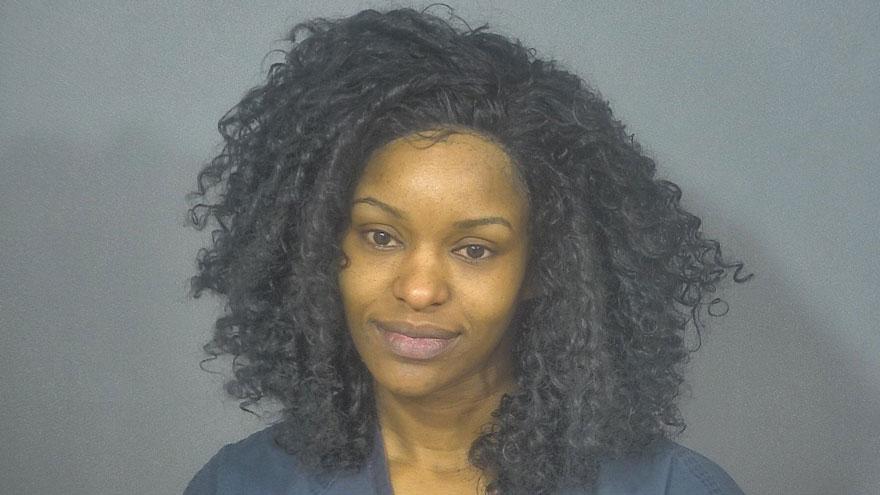 ST. JOSEPH COUNTY, Ind. -- A woman has been charged for allegedly pointing a gun at a driver following a road rage incident in Mishawaka, according to court records.

Mishawaka Police sent a dispatch to all officers on May 30 to look for a silver Kia on Lincolnway West because the driver allegedly pointed a gun at another driver, according to the probable cause affidavit.

An officer located the vehicle on Monroe and witnessed the driver disregard a stop sign, reports said.

The officer conducted a traffic stop on the vehicle and had the driver and passenger step outside the vehicle.

The driver, identified as Echo Styles, said a vehicle was driving aggressively behind her and bumped into her at a traffic light, reports said.

At the stop light, Styles said she got out of her vehicle and yelled at the driver while banging on the window, reports said.

She denied having a gun, reports said.

The passenger told police a car behind them bumped them at a traffic light, so Styles got out of the vehicle with a gun concealed behind her hip, reports said.

Styles allegedly waved the gun in the direction of the other driver, the witness told police.

While both vehicles were stopped at a red light, the victim said a woman got out of the Kia, walked back to his vehicle and used a gun to knock on the window while yelling, "What the [expletive deleted] are you doing?" according to the probable cause affidavit.

The woman pointed the gun at him, then went back to her vehicle and drove away, reports said.

Officers obtained a search warrant for Styles car and located a pistol, according to reports.

Styles has previously been convicted of a felony, according to court records.

Styles will be arraigned on Monday.