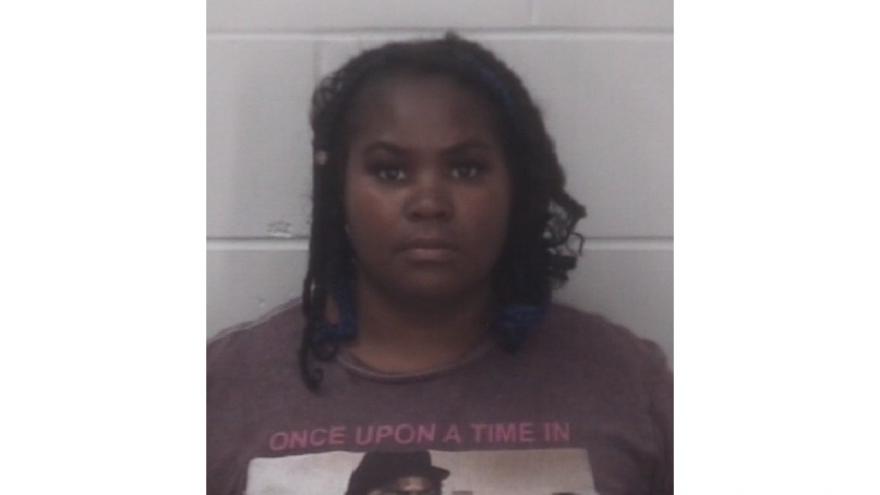 ELKHART, Ind. – A woman was arrested on Tuesday for allegedly stabbing a man with a pair of scissors, the Elkhart Police Department reported.

On the way to the scene, dispatch reported that a male was allegedly stabbed at that address about an hour ago and was waiting outside, according to reports.

The male said that a female had stabbed him with a pair of scissors after 1 p.m. and he had driven himself to the hospital, reports said.

The woman said she told another officer earlier that a domestic violence issue had occurred, according to reports.

The woman said that the male had broken the door, punched her in the chest, and had stomped on her phone, reports said.

The woman, identified as 27-year-old Raeann Black of Elkhart, was arrested for domestic battery with a deadly weapon.