Woman accused of trying to break into ex-boyfriend’s home 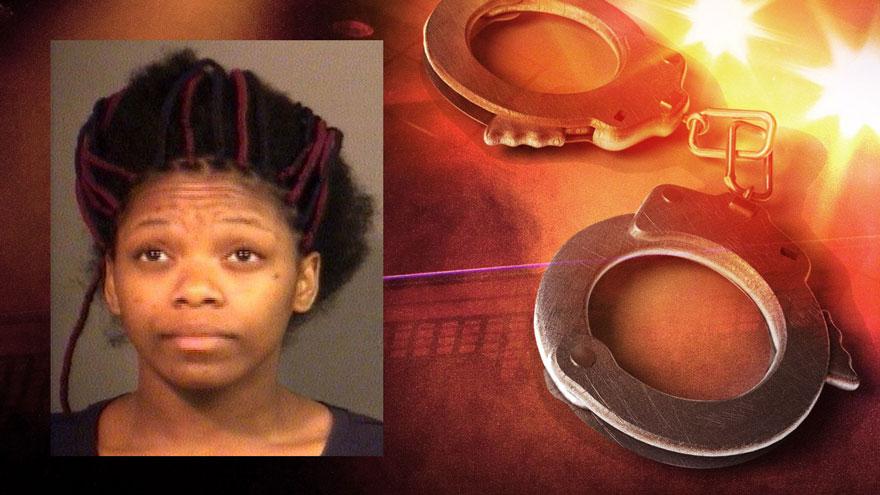 ST. JOSEPH COUNTY, Ind. -- A woman has been charged for allegedly damaging her ex-boyfriend’s home and vehicle, according to court records.

On Sunday evening, South Bend Police were dispatched to the home of the victim for reports of someone trying to break in.

When police arrived, they found Dazha Blackmon on the front porch yelling at the victim, according to the probable cause affidavit.

The victim told police he and Blackmon broke up about 5 months ago, but Blackmon gets mad at him for seeing other people and routinely attempts to break into his home, reports said.

The victim said Blackmon kicked the door when he refused to let her in. When she couldn’t get in through the door, she damaged the frame of the door, then tried to pry a window open to climb through it, according to the probable cause affidavit.

When she couldn’t get inside, Blackmon went to his vehicle and began kicking it, causing dents, reports said.

A neighbor witnesses Blackmon attempting to get into the home and damaging the vehicle, reports said.

The neighbor told police Blackmon ‘routinely does this’ to the victim, according to the probable cause affidavit.