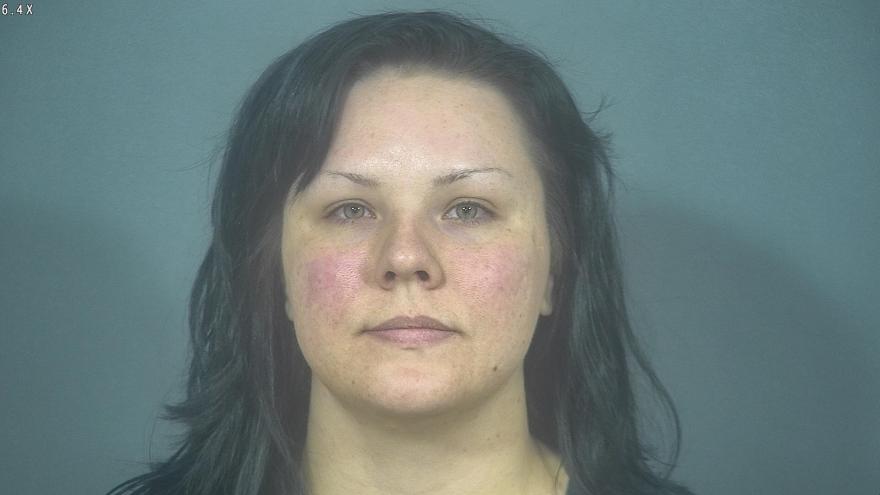 ST. JOSEPH COUNTY, Ind.—A suspect allegedly stabbed her neighbor after the neighbor yelled through a wall about the suspect's dog barking, according to the probable cause affidavit.

On April 17 around 11 p.m., officers with the Mishawaka Police Department were sent to Iowa Street where they found a woman who was bleeding from the left side of her torso.

The woman explained that she had yelled through her wall to a neighbor about the neighbor's dog’s “incessant barking,” court documents said.

Within minutes, the neighbor, Sara Hayden, 30, was at the woman’s front door, banging on it, court documents said.

When the woman opened the door, Hayden allegedly stabbed the victim twice with a knife and then walked “calmly” back to her apartment, according to the probable cause affidavit.

Officers located Hayden, who gave “unusual” answers to officers questions, including saying her name was “Goddess One,” court documents said.

Hayden was booked into the St. Joseph County Jail and is being held on a $2,000 bond. She is facing a charge of battery by means of a deadly weapon, a level five felony.