Woman arrested after allegedly drinking and mowing the lawn topless 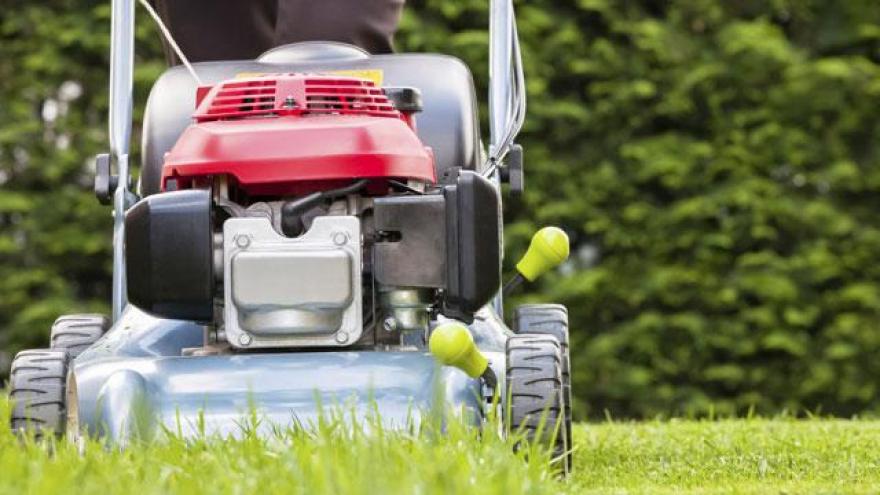 A woman was arrested after allegedly mowing the lawn while topless.

According to the Washington County Sheriff’s Office, deputies responded to an address in the Village of Richfield on Monday at 5:32 p.m. for a report of a woman walking around her yard without clothing.

Nearby residents called deputies because they wanted her to stop mowing the lawn topless.

When deputies arrived, they made contact with the 30-year-old woman and noted indications of alcohol consumption, which violated her bond restrictions.

The woman was taken into custody for one count of felony bail jumping and four counts of misdemeanor bail jumping related to the drinking and nudity.