Woman arrested after claiming she had her dead child inside vehicle 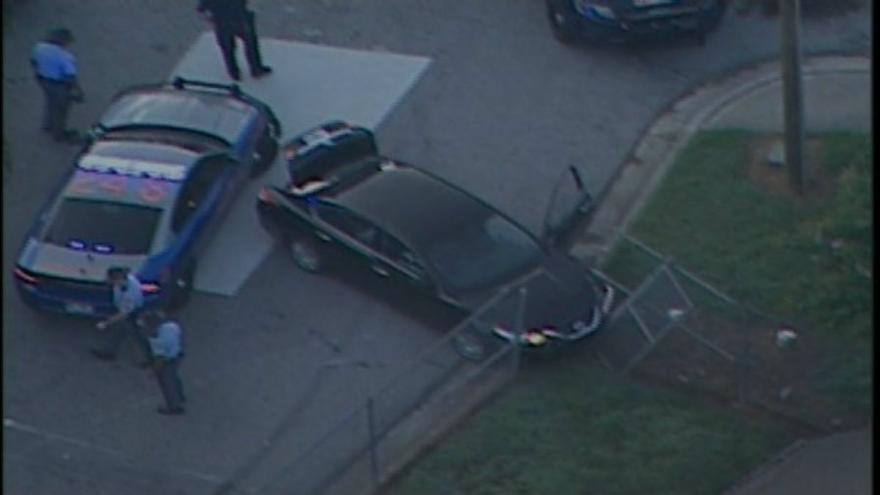 Atlanta (WGCL) -- A woman is in custody after leading police on a chase that ended in a crash, and it all started after she told another woman over the phone that she had her dead child in the trunk of her vehicle.

Police received a 911 call from a tipster, claiming the woman had told her that her husband had killed her son. Officer caught up with the woman and a chase ensued before ending in a crash outside an apartment complex near Hightower and Hollywood roads in northwest Atlanta. The woman also struck a police cruiser during the chase.

When officers checked the vehicle, they were unable to find the child. A cadaver dog was called in to help in the investigation. Hours later, police told CBS46 News that they'd found the woman's child alive and that he hadn't been in any danger.

The child had recently been taken away from the mother due to a mental illness that she's dealing with.