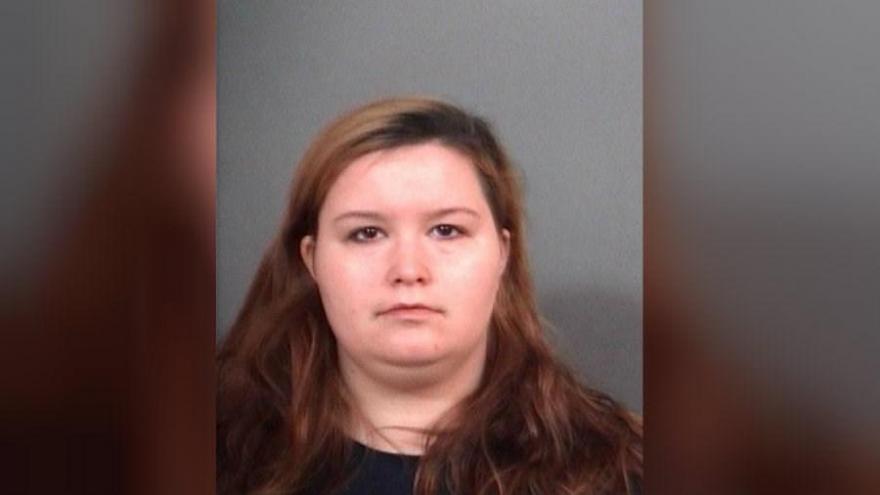 Officials say a woman is responsible for the death of her friend’s dog after it was left in a hot car Thursday.

According to the probable cause affidavit, South Bend Police responded to an unknown address on Hastings Street regarding a deceased dog in a car.

When officials arrived, they found 19-year-old Alicia Ark sitting on the porch of the home and a black SUV with both doors open, the dog lying on the ground.

Court documents say Ark stated that she had been caring for the friend’s dog for the last month and would leave the dog in the car when she worked because she was homeless.

She also reportedly told police that when she had arrived at the Hastings Street location, where she was staying, she let the dog out of the car twice and left the dog inside the car while she was sleeping.

Court records say Ark did not wake up until 4 p.m.

Per the PCA, the leash was attached to the dog while it was in the car and may have been wrapped around the dog’s neck.

Ark was arrested on animal cruelty charges and was booked in the St. Joseph County Jail.