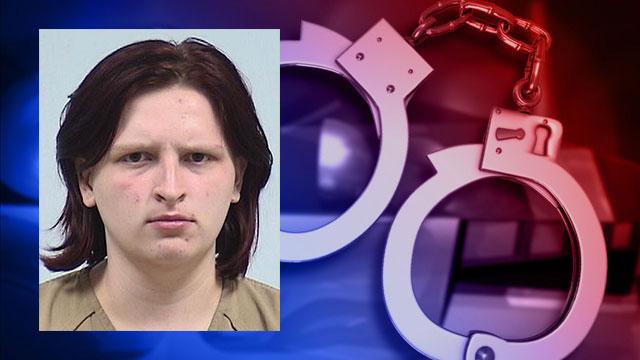 Elkhart Police arrested a woman who allegedly left her infant in a vehicle Sunday afternoon.

Around 3:30 p.m., police were dispatched to 2911 Moose Trail for a suspicious vehicle.

When police arrived, they located the parked vehicle in the lot with the windows rolled part of the way down.

Police located an infant child lying inside the vehicle.

Police said there were no adult in the area.

As paramedics arrived with lights and sirens activated, the mother and a man walked out of the woods and approached the officers.

Police estimated the child was unattended in a car parked in direct sunlight for over 15 minutes.

The child was taken to Elkhart General Hospital for evaluation.

The mother, 20-year-old Samantha Hayden, was arrested on a preliminary charge of neglect of a dependent.

The Department of Child Services was contacted and assisted with the investigation, according to Elkhart Police.