Woman arrested on drug charges after investigation by two counties 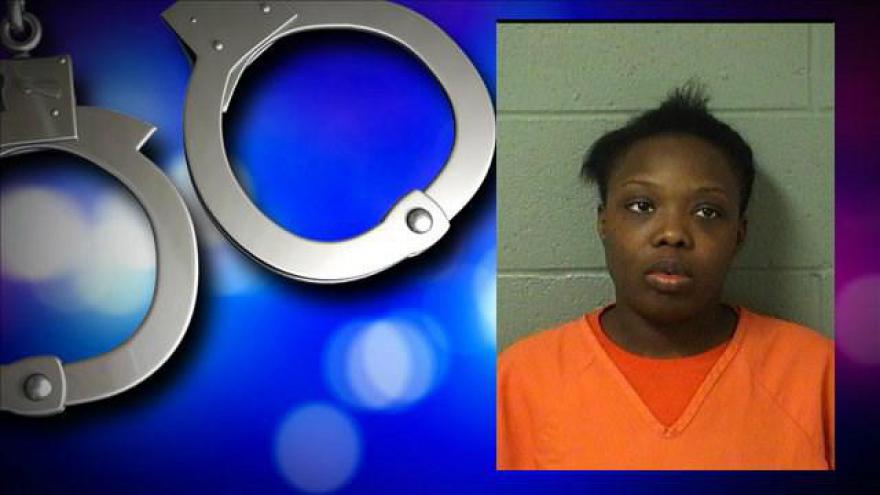 Collaboration between two county drug enforcement teams led to the arrest of a Paw Paw woman on Wednesday.

During a joint investigation between the Cass County and Van Buren County Drug Enforcement Team, detectives located and arrested 35-year-old Brooke Collins on a narcotics warrant in Dowagiac.

The Cass County Sheriff’s Department says when Collins arrived at the Cass County Jail, she was allegedly found to be hiding a sizeable amount of crack cocaine on herself.

Collins was charged with possession with intent to distribute, bringing contraband into a jail, and possession of cocaine.