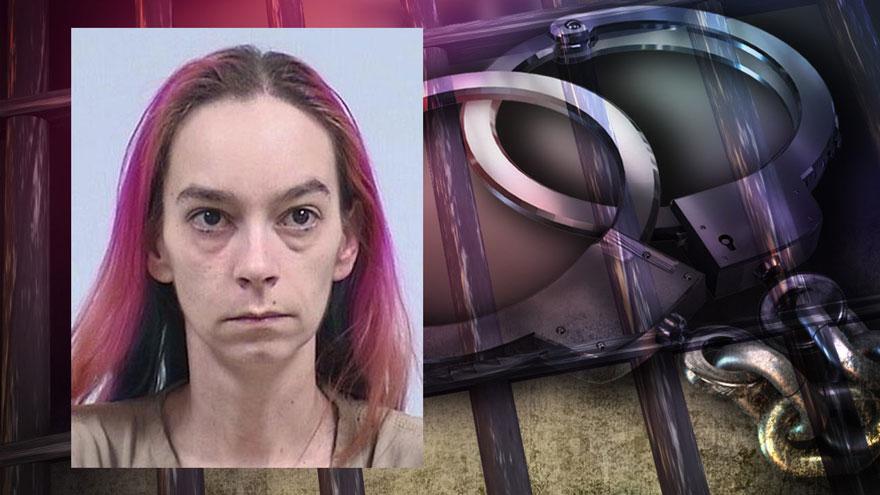 ELKHART, Ind. -- A woman was tased and arrested after fleeing from an Elkhart Police officer who attempted to conduct a traffic stop on her vehicle.

The officer attempted to conduct the traffic stop in the area of W. Lexington and Vistula Street on Wednesday around 4:30 p.m.

The driver, later identified as 30-year-old Darci Bell, did not pull over.

She eventually stopped in the area of Clyde Street and ran from the vehicle.

The officer used a taser to prevent Bell from fleeing.

While taking Bell into custody, she was found to be in possession of 8 grams of methamphetamine, 10 grams of marijuana, paraphernalia and prescription drugs, police said.