Woman behind deadly car into house crash to be sentenced 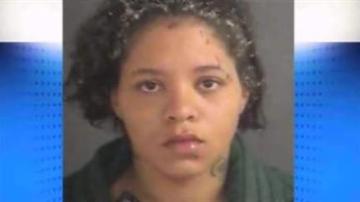 Sentencing is set for 23-year-old Erica McCaffery. Police said she admitted to drinking and smoking pot before driving into Knapp’s home.

Jaw-dropping video from the scene showed Knapp’s South Bend home after McCaffrey's car slammed into it, killing Knapp as she sat in her living room.

She faces up to 20 years behind bars.