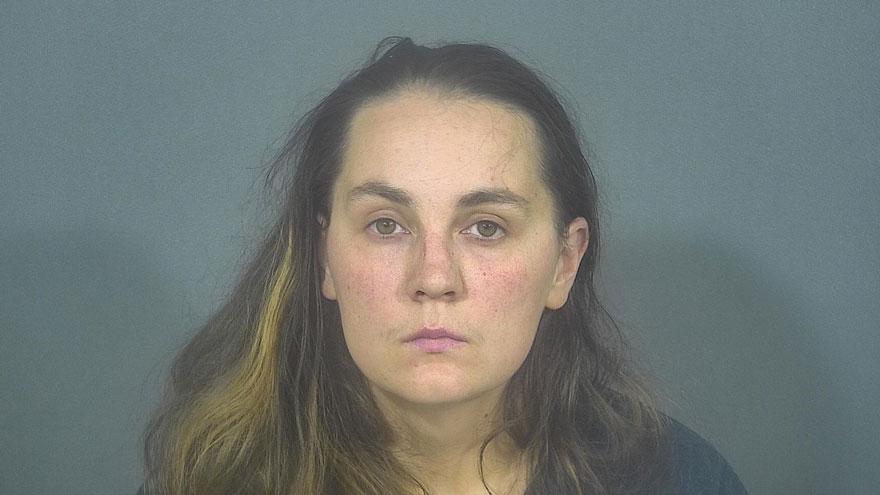 A woman has been charged for allegedly leaving a 3 month old child alone in a hot car, according to court records.

Samantha Ferrell has been charged with one count of neglect of a dependent.

On July 9 at 1 p.m., Mishawaka Police responded to a business on Grape Road for reports of a child being left in a car.

An employee told police Ferrell and another woman arrived for an appointment at the store just after noon.

The employee said the two women were in the store until Ferrell ran out of the store and returned a short time later with a baby carrier, reports said.

Another employee said the baby, a 3 month old boy, was alert but very red, according to the probable cause affidavit.

The employee said Ferrell and the other woman didn't seem concerned, but she felt the child needed medical attention so she called police, according to the probable cause affidavit.

He was transported to the hospital where he was given fluids and later released, reports said.

Officers measured the temperature inside the back seat of the car and reported it was 115 degrees, reports said.

Charges were filed against Ferrell the following day.