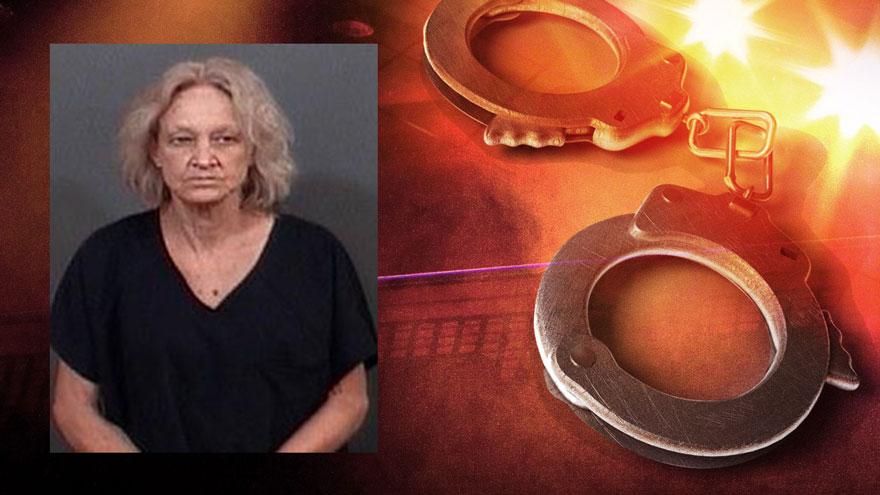 ST. JOSEPH COUNTY, Ind. -- A woman has been charged with two counts of fraud for allegedly taking her mother's credit cards and using them without authorization, according to court records.

In October 2017, Mishawaka Police took a report from the sister of 59-year-old Susan Fennell regarding the use of their mother's credit cards.

The woman told police she had power of attorney for her mother. She told police Fennell may have obtained their mother's credit cards and charged at least $280 on them, reports said.

Police obtained photographs of the person who used the card at Meijer. A different sister confirmed with police the person in the photograph was Fennell, reports said.