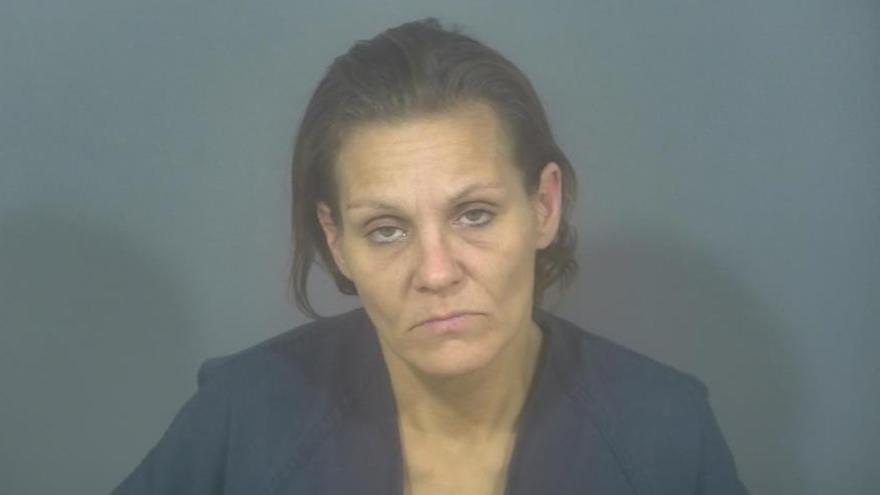 ST. JOSEPH COUNTY, Ind. -- A driver was charged for allegedly stealing a vehicle and driving with a suspended license, according to court records.

On May 7, an St. Joseph County Police officer responded to the 19500 block of Orchard Street to investigate the theft of a vehicle.

The victim told police Angela Turner stole his 2008 Saturn Vue on May 5. He said Turner took the keys from inside the home and took the car without permission, according to the probable cause affidavit.

The victim’s wallet was also inside the vehicle.

The victim told police he spoke to Turner who said she would return the vehicle if she could get her personal items back, reports said.

On May 8, an officer received a FLOCK notification that the stolen vehicle was on Cleveland Road.

The officer located the vehicle and conducted a traffic stop.

Turner was the only person inside the vehicle at the time, police said.

When the officer ran Turner’s name through dispatch, he learned she had a suspended license and two outstanding warrants.

Turner was taken to the St. Joseph County Jail.

On Monday, Turner was charged with auto theft and driving while suspended.