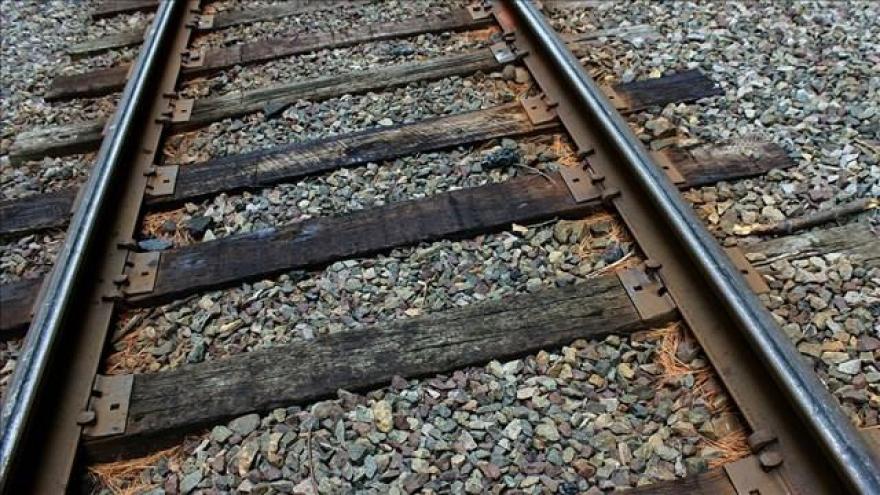 One woman is dead and her passenger is listed in critical condition after their vehicle collided with a train Wednesday afternoon.

The Van Buren County Sheriff’s Office says at approximately 3:47 p.m., deputies were dispatched to the area of 16th Avenue, west of County Road 215, for the crash.

Upon investigation of the scene, investigators determined the victim’s vehicle was traveling southbound but did not yield at the ‘yield’ sign when driving across the tracks.

The train struck the driver’s side door at approximately 40 mph, knocking the vehicle and its passengers about 50 yards into a ditch.

The driver who died on the scene was identified as a 48-year-old woman from Grand Junction, Michigan.

Officials say the back seat passenger, a 14-year-old male, was extracted from the vehicle with the Jaws of Life.

He was transported to a South Haven emergency room then transported to Bronson Methodist Hospital in Kalamazoo where he was listed in critical condition.

According to deputies, the crossing does have warning signs about 100 to 150 yards before the ‘yield’ sign. However, there are no crossing arms or red flashing lights to signify an oncoming train.