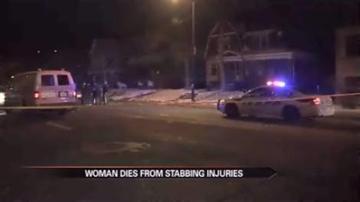 Police have all five suspects in custody charged with burglary. They may face additional charges later this week since Price's death.