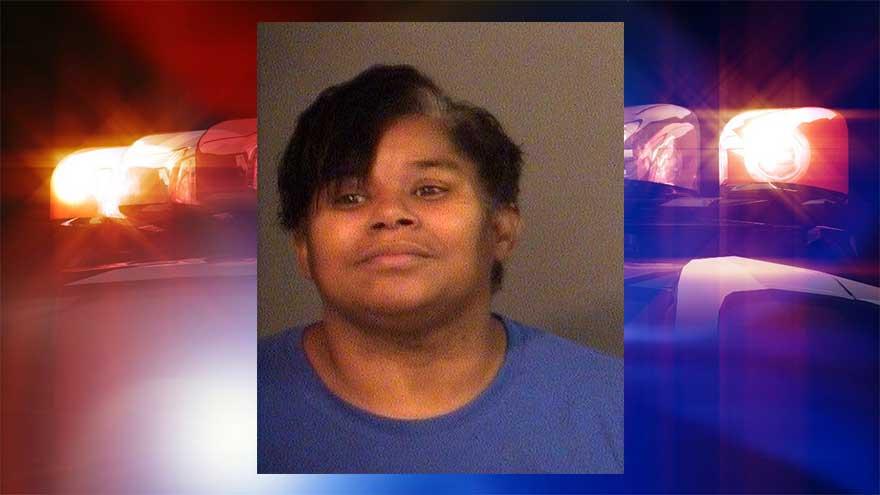 ST. JOSEPH COUNTY, Ind. -- A woman is facing one count of counterfeiting for allegedly trying to pay for donuts at Dunkin' Donuts with a counterfeit $20 bill, according to court records.

Tracy Scott has been charged with one count of counterfeiting. She has not been arrested.

On February 14, Scott went into the Dunkin' Donuts on 933 near Cleveland Road and purchased a dozen donuts and a drink, reports said.

She handed the cashier a $20 bill to pay for her order, according to the probable cause affidavit.

The clerk thought the $20 bill was not right, so she alerted her manager, reports said.

The manager determined the bill was counterfeit, according to reports.

Scott attempted to pay for her order with a gift card, but there wasn't enough money on it to cover the full bill, police said. She asked for the $20 back, left and headed towards a hotel nearby, reports said.

After police arrived, they reviewed the surveillance video of the suspect.

Officers went to the hotel and discovered the suspect worked there.

An officer compared Scott's employee card and determined it was the same person in the surveillance video, according to the probable cause affidavit.

Scott has not been taken into custody. If you know of her whereabouts, contact police.