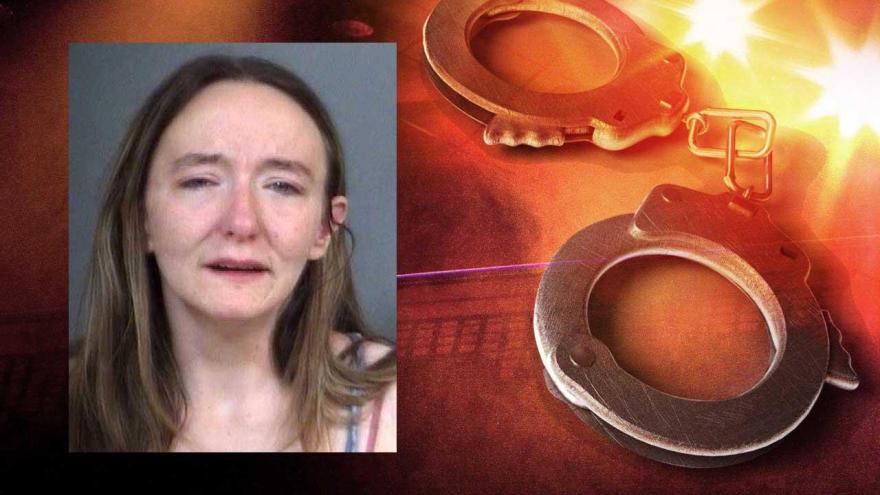 A 26-year-old woman is facing multiple charges for allegedly driving while under the influence of heroin and crashing her car with two children inside.

South Bend Police were called to St. Joseph Valley Parkway and Brick Road for a vehicle crash on May 18. When they arrived, they discovered a vehicle on its roof.

The driver of the vehicle, 26-year-old Ashley Turner, was on the ground near the vehicle. Police said she appeared confused and had very constricted pupils.

A witness told police he saw Turner's vehicle hit the guard rail, cross over several lanes of traffic and roll over in a ditch. He also said he saw two children in the front seat of the van who were not restrained.

Both children were under the age of 5, police said.

Medical personnel arrived and administered Narcan to Turner. After the dose was administered she became alert and responsive, police said.

Police said later Turner admitted to using heroin while driving around with her two children before the crash.