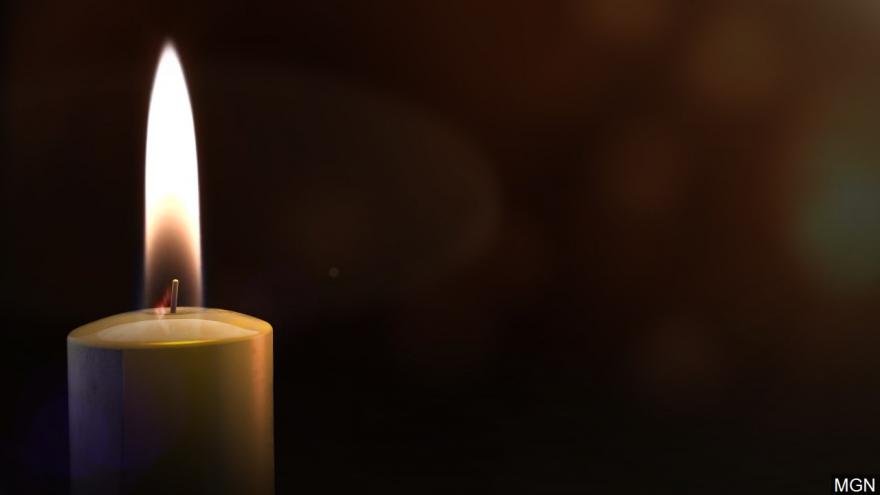 DETROIT (AP) — A 20-year-old suburban Detroit woman who was declared dead only to be found alive at a funeral home in August has died at Children's Hospital in Detroit.

Beauchamp's family called 911 on Aug. 23 because she appeared to be struggling to breathe.

A doctor who didn't attend the scene pronounced Beauchamp deceased after one of the first responders reported by telephone that she had been unresponsive for 30 minutes and showed no signs of life.