Woman injured in crash on SR 331 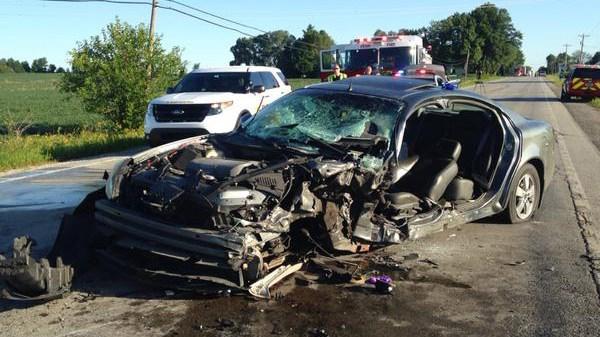 A woman was injured on SR 331 when her car collided with a semi Wednesday morning.

According to St. Joseph County Police, the driver of a car driving southbound on SR 331 said she swerved into the other lane of traffic to avoid a pothole.

The car collided with a semi carrying corn.

The driver of the car was taken to South Bend Memorial Hospital for a broken leg.