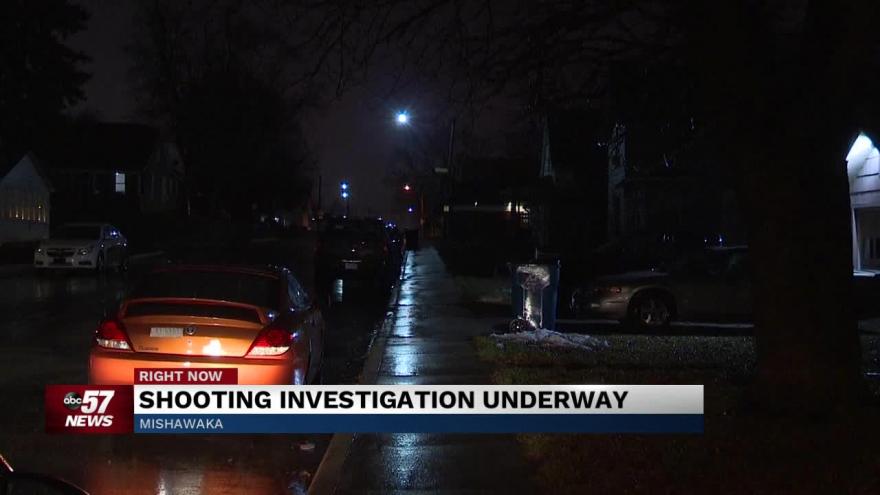 MISHAWAKA, Ind. – A woman was shot inside her home in what witnesses told police was a drive-by shooting, according to Mishawaka Police.

Mishawaka Police responded to the 800 block of Division Street at 9:12 p.m. Thursday for reports of a shooting.

When police and medics arrived on scene, they located 64-year-old Sandra Gonzalez with a wound to the head, police said.

The victim was transported to a local hospital and is stable, police said.

Witnesses told police several shots were fired into the house and they saw a vehicle speed away, police said.

Police said the victim was hit by one of the rounds fired into the house.