Woman killed after sticking her head out vehicle window 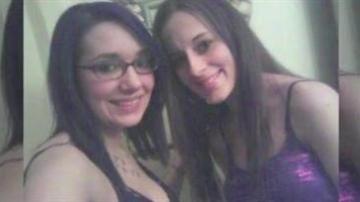 Temple has been friends with Amanda since they were 14.

“We’ve been through a lot of stuff together. We were both pregnant together at the same time,” said Temple.

Police say Amanda was with four other people in a minivan on the way home from a party.

She began to feel sick just before 5:00 a.m. and stuck her head out of the window.

She died at the scene.