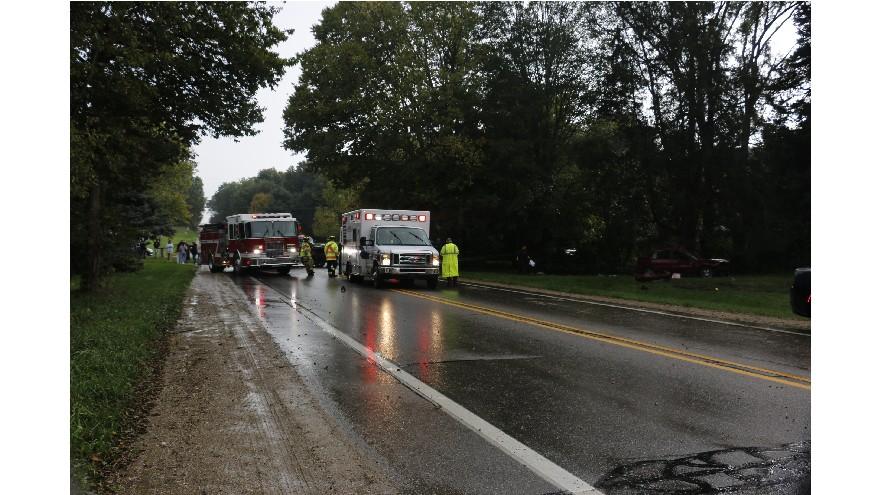 NILES TOWNSHIP, Mich. -- First responders were dispatched to a priority call of a single car collision in the 2600 block of Old US-31 in Niles Township.

Initial responding units located a passenger car pinned against a tree. The driver of the vehicle, a 20-year-old Niles woman was entrapped in the car.

Life saving measures were attempted. However, the driver succumbed to her injuries and was later pronounced deceased.

The passenger, an 18-year-old Berrien Springs man was ejected from the vehicle. The passenger was transported to an area hospital with life-threatening injuries.

Witnesses to the crash reported that the involved vehicle was attempting to pass another vehicle on the right shoulder of the road when it lost control, overturned, and ultimately struck a tree.

Initial observations at the scene by deputies would support the witness statements.

The use of alcohol or drugs are currently not believed to be factors in this crash.