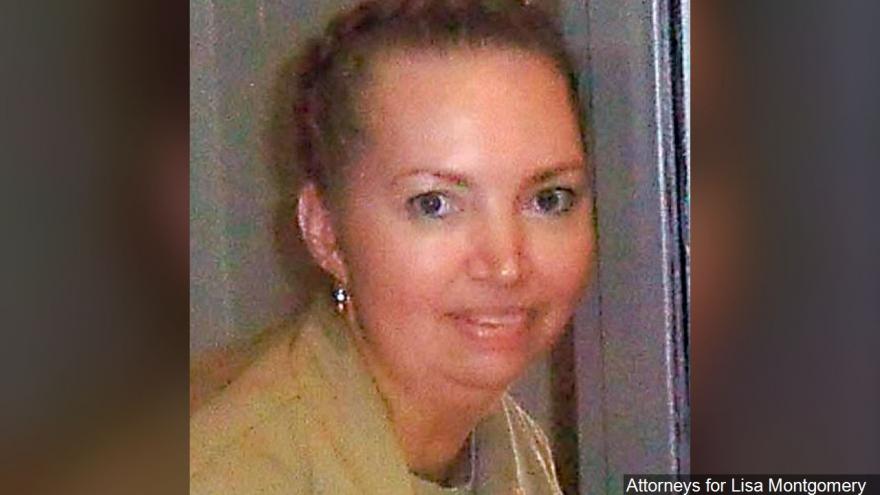 Lisa Montgomery will be the first woman to be federally executed in nearly 70 years when her death sentence is carried out on Dec. 8 at the U.S. penitentiary in Terre Haute, Indiana., Photo Date: Undated

MISSION, Kan. (AP) — A woman who killed a pregnant woman, cut a baby from her womb and then passed off the newborn as her own is set to die for the crime.

Lisa Montgomery would be the first woman executed by the federal government in some six decades if her execution happens as scheduled on Tuesday at the Federal Correctional Complex in Terre Haute, Indiana.

Montgomery was holding 23-year-old Bobbie Jo Stinnett's baby in her arms when she was arrested one day after the December 2004 killing.