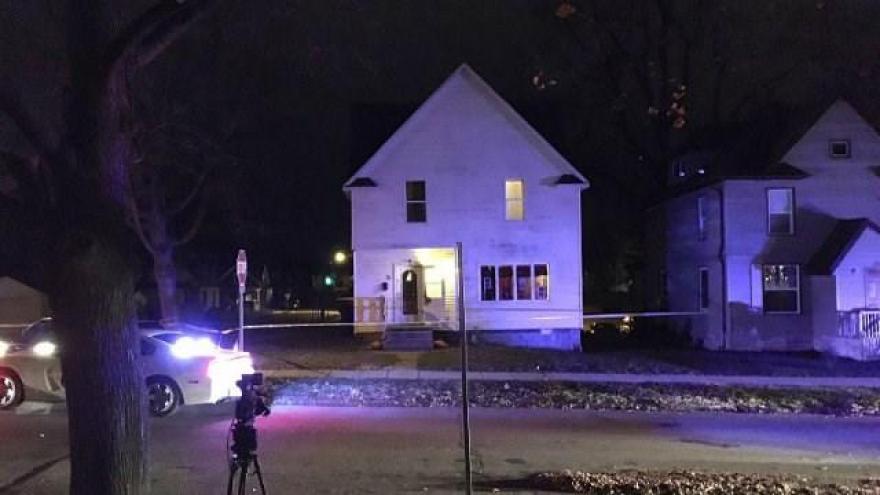 Elkhart Police have arrested a 14-year-old in connection to a shooting that seriously injured a woman.

Police received the call at approximately 9:35 p.m. in regards to the sound of gunfire on the 200 block of Park Avenue Wednesday night..

They say the suspect appeared to be standing outside of 201 Park Avenue and fired a gun at the residence.

The bullet then went through the side of the residence and struck the victim who was inside.

The female victim is currently being treated at Elkhart General Hospital.

There were other people inside the home but were not hurt in the shooting.