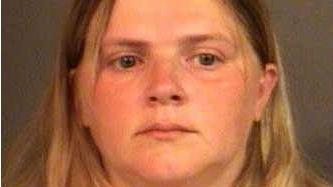 A spokeswoman for South Bend Schools confirms the woman who allegedly left her child in a hot car Sunday was an employee with South Bend Community School Corporation.

The mother, Heather Hudson, who allegedly left her 3-month-old child locked in a hot car Sunday was formally charged on Tuesday.

The Director of Communications for the South Bend Schools, Sue Coney, says Hudson was an employee for the school corporation from 2011-2015.

Coney said Hudson resigned as a teacher at Jackson Intermediate at the end of the school year in June of 2015.

Hudson was released Tuesday afternoon from the St. Joseph County Jail and will appear in court Wednesday for an official arraignment.