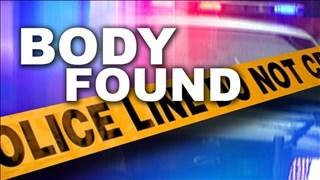 Fulton County deputies responded to the scene of a deceased female in Rochester Sunday.

Police say the woman’s body was found in an area near 846 West 9th street Saturday just before midnight.

Deputies located the body of 43-year-old Katina Powell of Rochester in a wooded area adjacent to west 9th Street.

Police say a firearm was located near Powell.

An autopsy was conducted in Rochester.