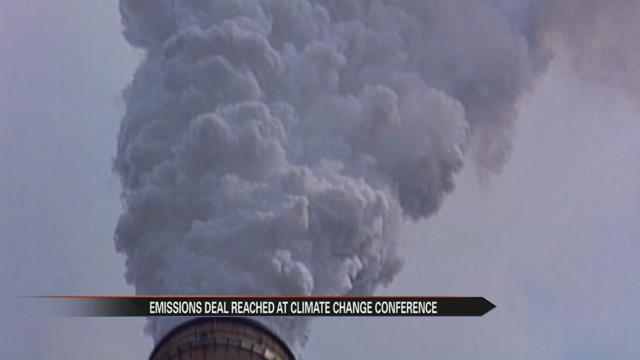 The 2015 Conference of Parties that was held in Paris ended on Friday, December 11.

The conference, also known as COP21, began on November 30 and involved leaders from all around the world.

On Saturday delegates from 196 different countries accepted a climate agreement after weeks of negotiating.

Now that a universal agreement has been established, each delegate will take that back to their own government.

Leaders believe the deal will set an ambitious goal for limiting the rise of the earth's temperature and help the poorer nations pay for the effects of global warming.

Even though and agreement has been established, there is more work to do before the agreement will go into effect.

Each country will have to individually ratify and approve the agreement in each of their countries.